A land deal that triggered a controversy 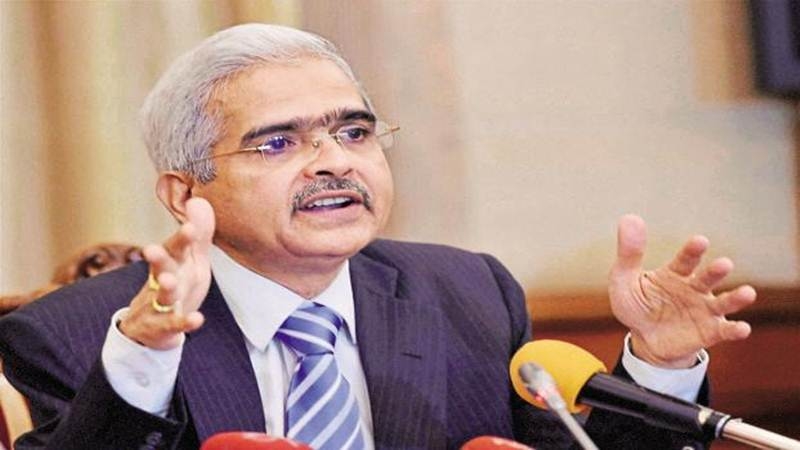 Chennai:The appointment of retired bureaucrat Shaktikanta Das, who had started his career as a Tamil Nadu cadre IAS officer, as Governor of Reserve Bank of India (RBI) has put the spotlight on a land deal made at a throwaway price under his watch over a decade ago.Das was Industrial Secretary of Tamil Nadu in July 2007 when the State Government signed a deal allotting 100 acres of land at the Oragadam Industrial Park on the outskirts of south Chennai to Sanmina SCI Corporation, an American company, which was a leading global provider of Electronic Management Services.

Oragadam back then was an under-developed locality and with its easy access to the Grand Southern Trunk Road it had all the attributes to flourish into an industrial hub. The deal ran into controversy when it came to light that the land was allotted to the company on the basis of rates fixed way back in 1970. The American company had to pay a mere Rs 15.5 lakh per acre of land, which was inclusive of a Rs 4 lakh subsidy, towards a 99-year lease.

The land belonged to the Small Industries Promotion Council of Tamil Nadu (SIPCOT) of which Das was the Chairman and Managing Director and he issued an order dated July 3, 2007, allotting the land to Sanmina on the agreed terms. The then DMK Government headed by M Karunanidhi had approved the deal to attract foreign investment into the state as the company had promised to pump in over Rs 300 crore investment in five years and offer direct employment to over 5,000 people.

Although this led to allegations that the Government had incurred a huge loss as the prevailing market price at that time was about Rs 2 crore upwards per acre of land in Oragadam, it never really became a scandal of sorts. Even the subsequent AIADMK Government, which took over in 2011, did not find it worthy of ordering an investigation into it. Das had also by then moved to New Delhi to serve the Central Government.

Senior bureaucrats, on condition of anonymity said, that Das had signed the Government Order only to give effect to the State’s policy of attracting investment by offering incentives. “There was no scam as such because the Government had offered concessions to a few other investors as well. Two years ago, when Das was Economic Affairs Secretary, BJP leader Subramanian Swamy had kicked up a row on social media alleging that the former was involved in a scandal,” recalled a senior IAS officer.

Swamy had alleged that Das acted to discreetly benefit former Finance Minister P Chidambaram but did not produce any evidence to substantiate the link between the deal and the veteran Congress politician. “As head of SIPCOT it was well within his powers to allot the land in pursuance of Government guidelines,” the officer added In fact, soon after Swamy had raised the issue, the Finance Ministry had itself issued a statement in 2016 terming the allegations as “false and mischievous”. The Ministry said the deal was in tune with the decision of the then State Cabinet.