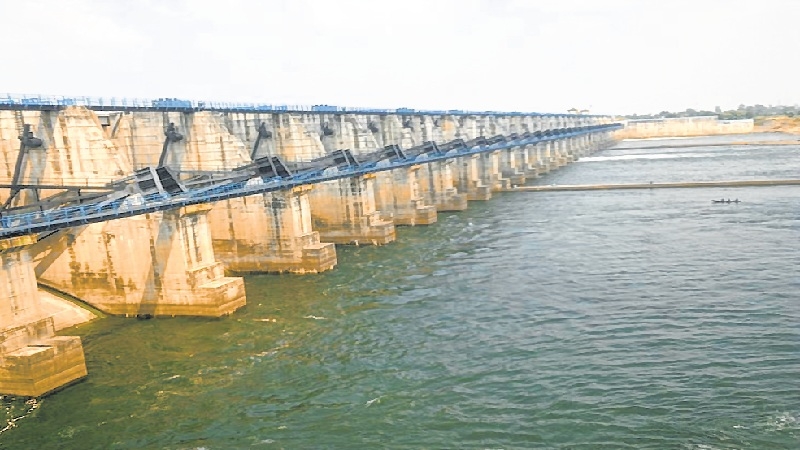 New Delhi: The flow of the Ganga is being restricted and its rejuvenation is under threat due to the over 900 dams, barrages and weirs built on the river, according to environmentalists. They also said to rejuvenate the river, its flow must be improved and discharge of solid waste from cities into it be stopped.  The government is concentrating on cleaning the Ganga and not its rejuvenation. Improving the flow of the river is the most important way to rejuvenate it, environmentalist and water management expert Ravi Chopra said.

He was speaking at an event ‘Can India Rejuvenate Ganga’ here. In a joint presentation by environmentalists, they claimed as many as 940 dams, barrages and weirs have been built on the Ganga river and these were restricting its flow and posing a grave threat for its rejuvenation.  Manoj Misra, another environmentalist, said discharge of solid waste from cities, and muncipal and industrial wastes into the river were the main causes of pollution in the Ganga.

“Sewage causes 80 per cent of the total pollution in Ganga and 52 per cent of the total sewage is released in the river in untreated form,” he said The highest amount of municipal waste is received from Uttar Pradesh, which discharges 761 tonnes of sewage per day, followed by Bihar at 99.50 tonnes per day and West Bengal at 97 tonnes per day, Misra said. He also stressed on the need to improve the flow of the river to ensure its rejuvenation.

Shashi Shekhar, former special secretary, water resources, said there needs to be an understanding that the natural flow of the river is important and cleaning of the river is not rejuvenation. “We are only attacking sewage waste in the river but the solution is in improving the flow. Solution to pollution is by dilution which would come with better flow,” he said.