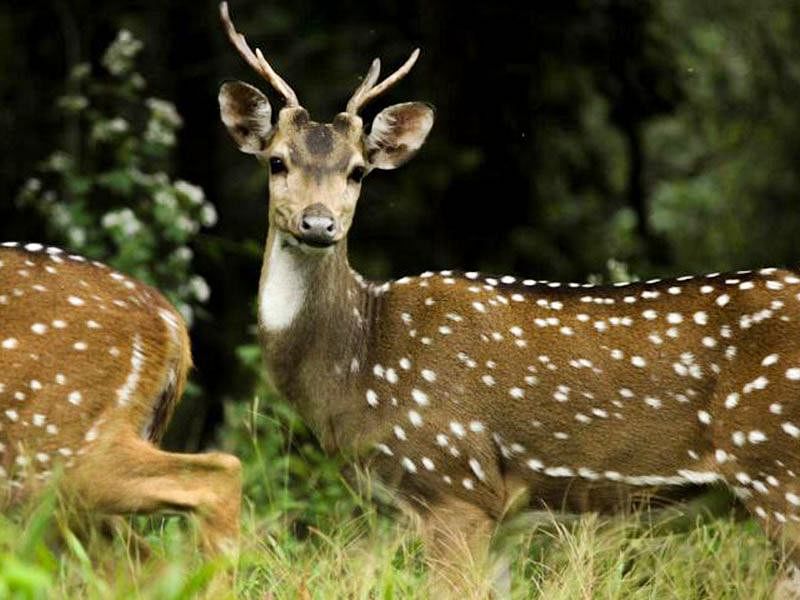 Erode: Nine persons have been arrested from two areas coming under Sathyamangalam Tiger Reserve in the district for poaching deer and a carcass and 15 kg of meat seized from them. The first seizure was made yesterday afternoon when a forest patrol team in Diginarai forest area noticed four person lifting the carcass of a one-year-old deer and trying to put it in an autorickshaw.

On being questioned, the four said they had killed the deer for consumption, following which they were arrested. Another patrol in Thengumarahatta forest area seized deer meat from five persons. They told the officials that they were walking along Moyaru river bank when they noticed a tiger killing a deer. They raised an alarm following which the feline left the carcass and went back to the jungle.

They waited for some time and cut the carcass into pieces for their use. All the nine persons were produced before the Judicial Magistrate, Sathyamangalam, who remanded them to 15 days judicial custody.