8 Political Sex Scandals and their devastating effects that you’ve probably forgotten about! 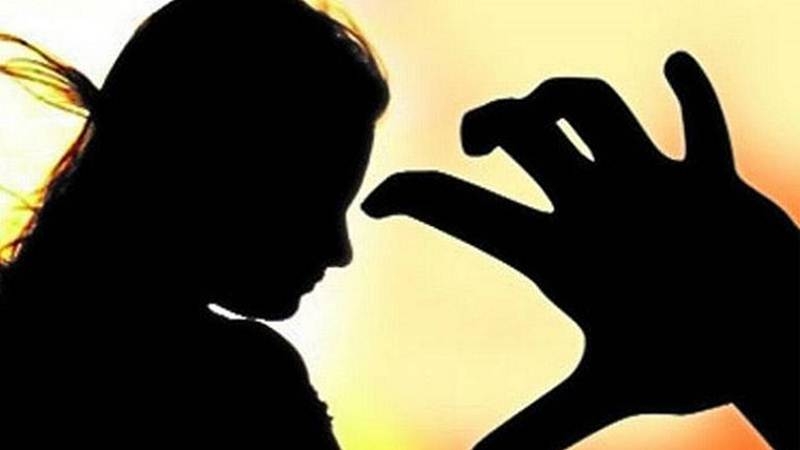 Politics and sex had an deadly mix and have an old relationship in India as well. Recently, A young politician Hardik Patel was involved in a sex scandal, a video surfaced on internet where a man is relaxing in a compromising position with a unidentified woman on a bed in a hotel room on May 16, 2017. While Hardik accused the BJP of playing a “dirty politics”. He also added, “Just a few days back, I had told the media that such CDs will be circulated. This is just the beginning of dirty politics. I am sure that BJP people would circulate some more CDs because the man who did it recently joined the party in Delhi. But I am not worried at all about such tactics.” 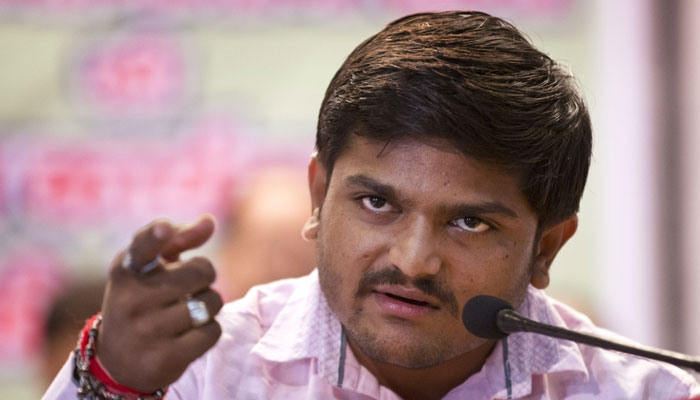 Let’s take a look of on most sensational political sex scandal and how much its affected to their political career:

H Y Meti
Excise Minister H Y Meti has involved in a sex scandal. After the video surfaced on internet, he was forced to resign from the post in Karnataka. But in May 2017, Meti got a clean chit after the five month a CD allegedly having a sex with a woman surfaced in media. After getting clean chit Meti said to media persons that, “I am happy and relieved that the CID has given me a clean chit. Neither I nor CM Siddaramaiah tried to influence the CID probe. The report confirms that the CD was doctored. I have always maintained that I did not do anything wrong and now it has been proved” 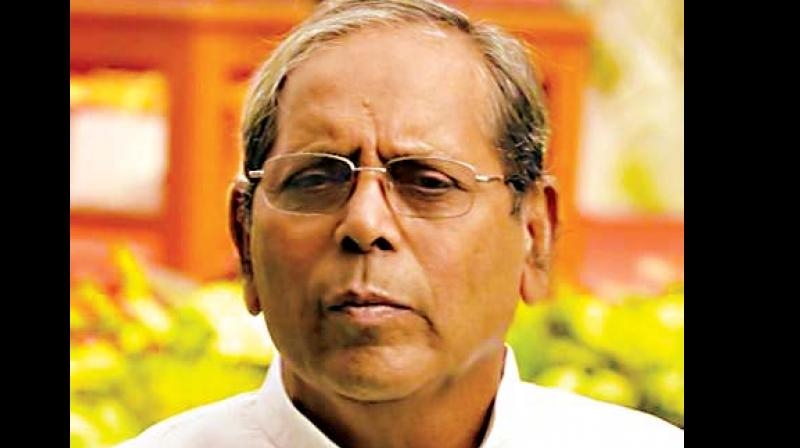 Baabu Laal Naagar
The former Minister in the Rajasthan government was accused by a 35 year old woman, who was residence in Jaipur, for exploiting her in 2013. she claimed that the minister promised her for a government job and then assaulted her sexually. 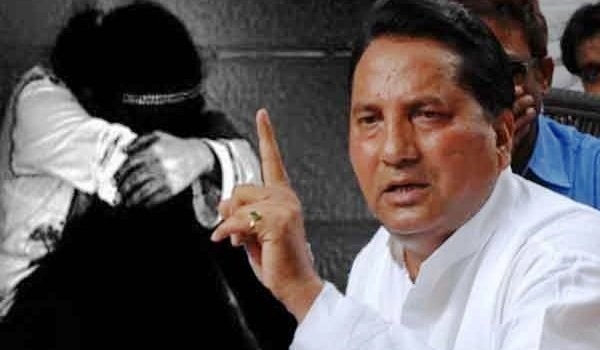 Raghavji Lakhamsi Savala
In 2013, BJP leader Raghavji had to resign as Madhya Pradesh finance Minister over allegation of sexually harassing a domestic helper. He was expelled from the BJP and later arrested in Bhopal on July 5 in the same year. 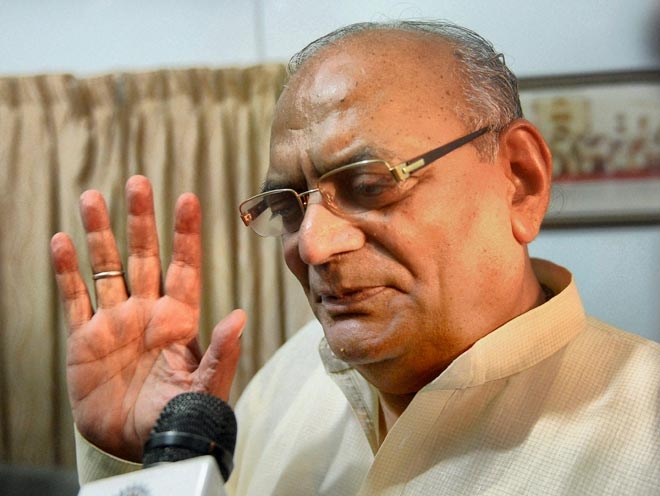 Abhishek Manu Singhvi
Congress leader Abhishek Manu Singhvi was alleged sex CD became a talk of the town in 2012. Abhishek was seen having a conversation and later sex with a woman in a room that looked like a court chamber room. He was heard promising woman, who was an advocate, that he will make her a judge. Further Singhvi alleged that CD was morphed, and, fabricated but he had to resign as the Congress spokesperson. 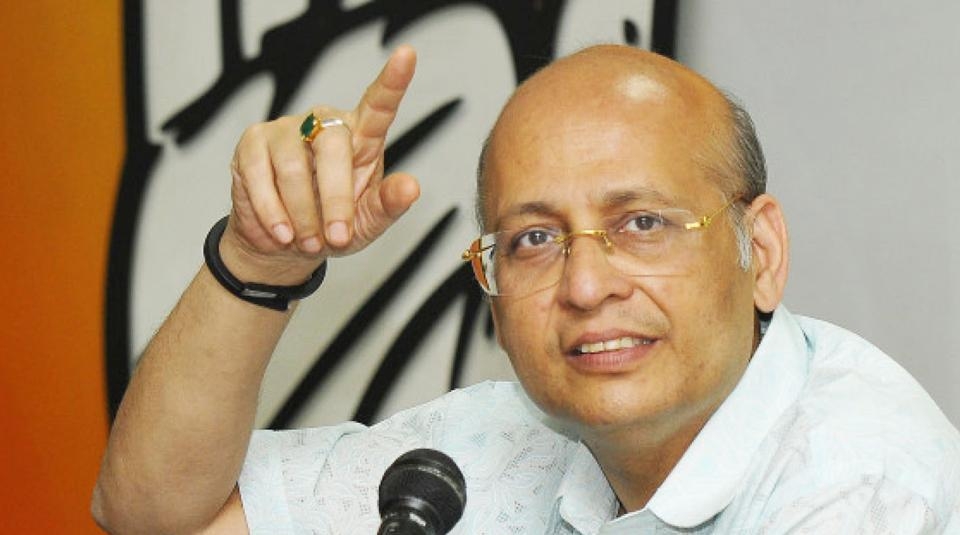 Gopal Kanda
Haryana Minister Gopal Kanda got into trouble when an Air hostess Geetika sharma accused Kanda for sexual harassment. She was employed with Kanda’s MLDR airlines. Geetika commited suicide by hanging herself on August 5, 2012 at her residence. She had mentioned in a suicide note about the incident. Later Kanda was forced resign from the ministry post. 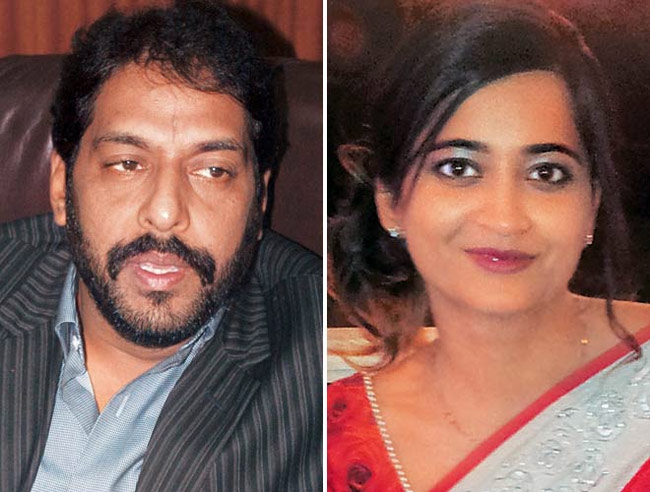 Mahipal Maderna
In 2011, Rajasthan politician and Cabinet Minister Mahipal Maderna was accused in Bhanwari Devi sex scandal seen in a compromising position with her. He was also charge for abduction, rape and murder of Bhanwari Devi. She was killed in September 1, 2011. Further he was dismissed from the position form the government. Bhanwari was abducted from Jodhpur Bilara area on Sep 1 and strangulated to death. Her body was handed over to another gang which burnt it and dumped it in a canal. 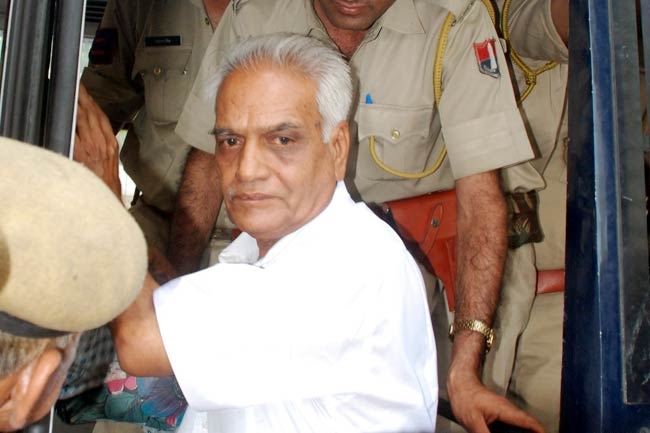 Narayan Dutt Tiwari
Congress Leader ND Tiwari was involved in a sex scandal that was broadcasted by Telugu news channel. They showed Tiwari in bed with three women at his official residence in the Raj Bhavan. Later Tiwari has to resign from the post. In 2008, Tiwari was also embroiled in a controversy in a paternity case. The DNA mapping test conducted on Tiwari established him as biological father of Rohit Shekhar, reports. 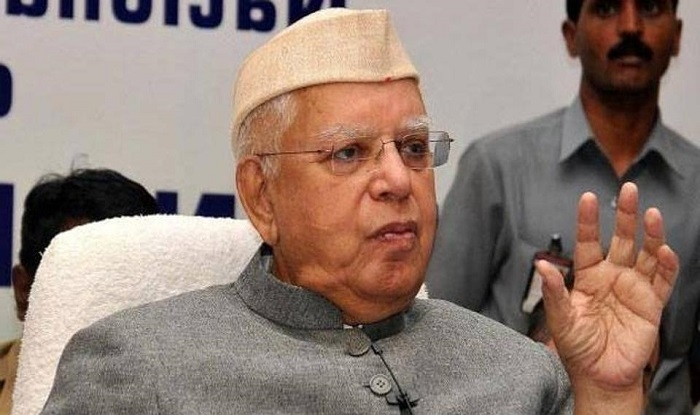 Sanjay Joshi
BJP leader Sanjay Joshi had to sacrifice the general secretary post for sex CD controversy. The sex CD surfaced in the midst of the BJP’s silver jubilee celebration in Mumbai. The content in the CD showed him in a compromising position with a woman. 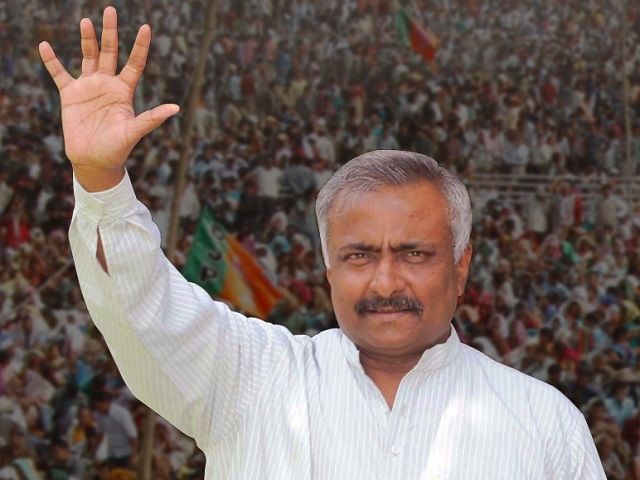