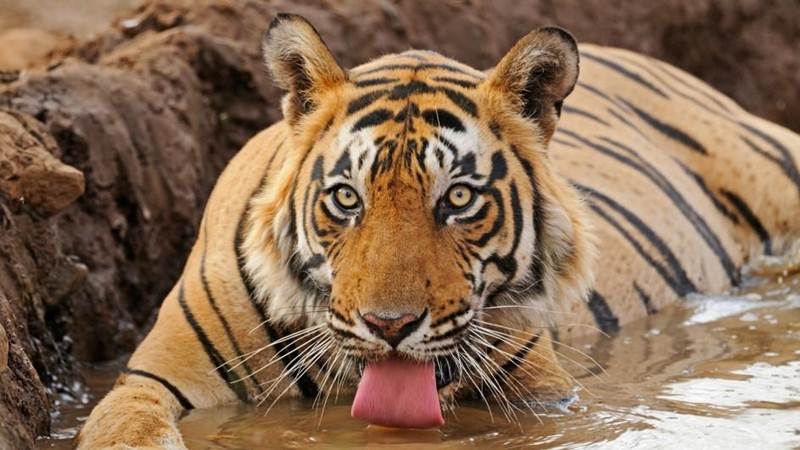 Bhopal: At least 74 tigers have died in Madhya Pradesh in the last two and a half years, a retired forest officer said, expressing concern over the decreasing number of the big cat. Former Indian Forest Service officer Azad Singh Dabas also alleged foul play in the tiger census.

In a letter to Chief Minister Shivraj Singh Chouhan, Dabas said that 33 tigers died in the state in 2016 and 30 in 2017. This year, 11 tigers have been killed so far, he said.  Dabas alleged that forest department officials were declaring these as “natural deaths”. According to him, there was virtually no buffer zone outside the Kanha and Panna Tiger Reserves.