6 million Europeans have quit smoking with e-cigarette use 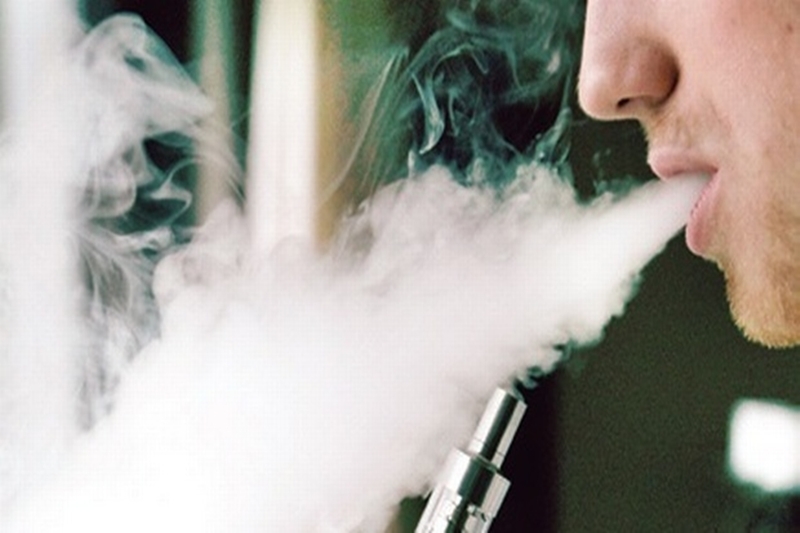 “These are probably the highest rates of smoking cessation and reduction ever observed in such a large population study,” said principal investigator of the study Konstantinos Farsalinos from University of Patras, Rio, Greece. For the study, the researchers analysed the data from the 2014 Eurobarometer on smoking and the use of the electronic cigarettes among a representative sample of 27,460 Europeans.

Eurobarometer is a survey performed by the European Commission, assessing, among others, smoking and electronic cigarette use patterns in all 28 member states of the European Union. The study, accepted for publication in the journal Addiction, also found that the use e-cigarettes has largely been confined to smokers, with minimal use by non-smokers.

“The European Union data show that the use of electronic cigarettes seems to have a positive impact on public health for two main reasons — high smoking cessation and reduction rates are observed, and electronic cigarette use is largely confined to smokers (current and former), with minimal use by non-smokers,” Farsalinos noted.