50% cases of blindness can be prevented with timely care 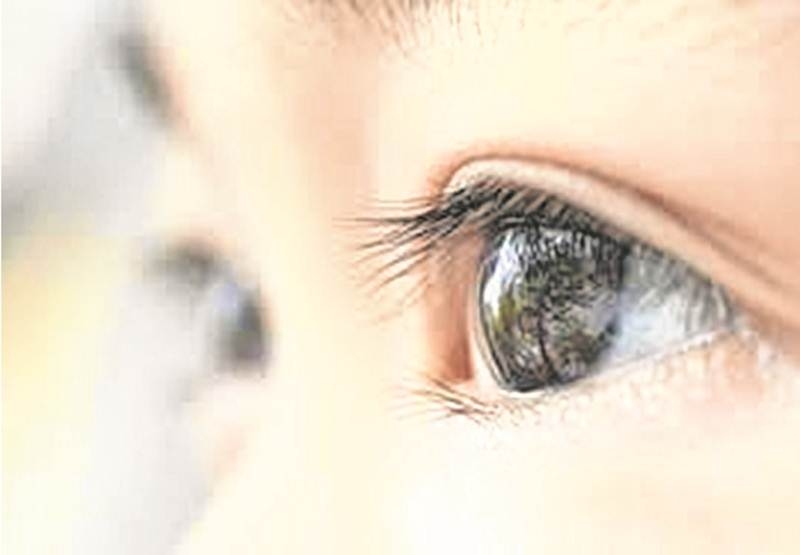 Mumbai: Our eyes speak volumes – they are an excellent and efficient barometer of our general, physical, emotional and visual health.  In fact, they speak even before we speak about our health because many illnesses can have a surprising effect on the eyes.  Some eye diseases can lead to blindness and vision impairment, so it’s very important to keep them healthy and pay attention to any change in vision.

The eyes are the most important, as well as the most complex organ of the human body. Most of us rely on our eyes to see and make sense of the world around us. The role of the human eye is no less than that of a camera. It does the same task as a 5D Mark camera, which includes focusing on an object and transmitting light through the lens to create an image which has been spotted. So always be sure that your vision is 20/20.

Around nine per cent of the Indian population is affected with visual impairment and blindness. The number of blind in India is estimated at two crore and counting.  Treatable in the early stage, cataract continues to be the leading cause of impaired vision in both, developed, as well as developing countries.

Dr Mahipal S Sachdev, chairman, Centre for Sight group of eye hospitals, said 50% of the world’s visually impaired are in India and is estimated that by 2020, over one crore people above the age of 50 will add to this number substantially.  Despite this condition being avoidable, it remains the leading cause of blindness for lack of awareness on timely intervention.

According to a World Health Organisation (WHO) report, as of 2017, around 30 crore people in the world were visually impaired and one-third of them were from South-East Asia. The burden of blindness is largely in developing countries, which contribute to over 90 per cent of the total ailments.

India tops the chart, with one fourth of the total population suffering from some kind of visual impairment. With 50 per cent of the cause of blindness being cataract, other attributable conditions include glaucoma, eye cancer and diabetic retinopathy. “As the population ages, age-related macular degeneration (ARMD) is on the rise. Creating awareness among the masses about the importance of early screening in preventing or treating such conditions must be taken up on an emergency basis,” said Dr Sachdev.

“Timely detection and treatment is crucial because vision loss by these diseases can be prevented but not cured. We all should understand that not even minor eye problems should be taken for granted, as you never know when it will become a major problem,” said a senior doctor from the King Edward Memorial (KEM)  Hospital.