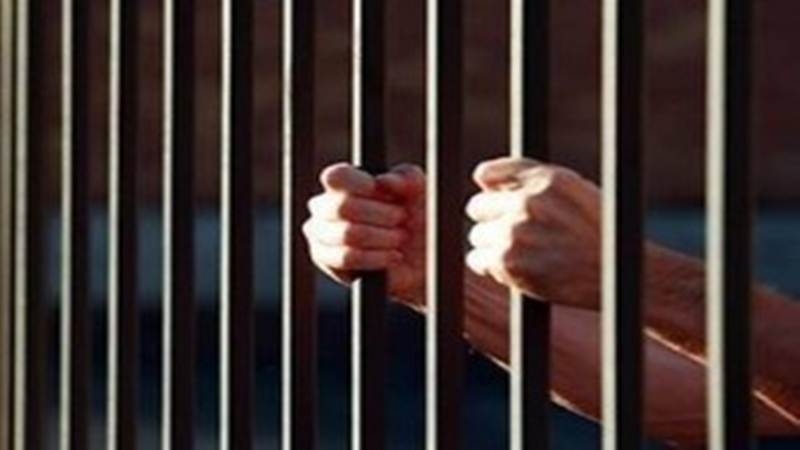 Indore: A special court on Wednesday sentenced four years of jail to two district treasury officers in a graft case. Judge JP Singh handed out the sentence and also imposed fine of Rs 4000 on each of them. Shailendra Kumar Agrawal had retired from Khandwa as deputy engineer of MPEB on September 30, 2014. His pension case was transferred to district treasury department in Indore. For clearing the case, treasury officers Omparkash Mungarewal and Rajendra Kumar sought bribe of Rs 10,000 from Agrawal.On his complaint, Lokayukta police laid a trap and arrested both of them while taking bribe of Rs 5000 from complainant on September 5, 2015.

The court sentenced an assistant lecturer Bangar Singh Solanki to four years in jail for accepting Rs 300 as bribe. He had demanded Rs 600 to help Depalpur-based resident Omprakash Sharma for obtaining voter ID card. The accused had taken Rs 300 from complainant and were demanding the rest when he was caught. The court also slapped a fine of Rs 300 on him.

Man gets 5 yrs in jail for fraud

A local court sentenced a man to five years in jail and slapped a fine of Rs 50,000 on him for duping five persons on the pretext of helping them in obtaining jobs in Indore Municipal Corporation. The court also ordered for giving Rs 8,000 each to the victims from fine amount. Atmaram of Barod in Agra-Malwa district had taken Rs 70,000 each from five persons in the name of helping them in getting jobs in IMC.