10 years of 26/11: US announces USD 5 million reward for info on attack, will press Pakistan to take action 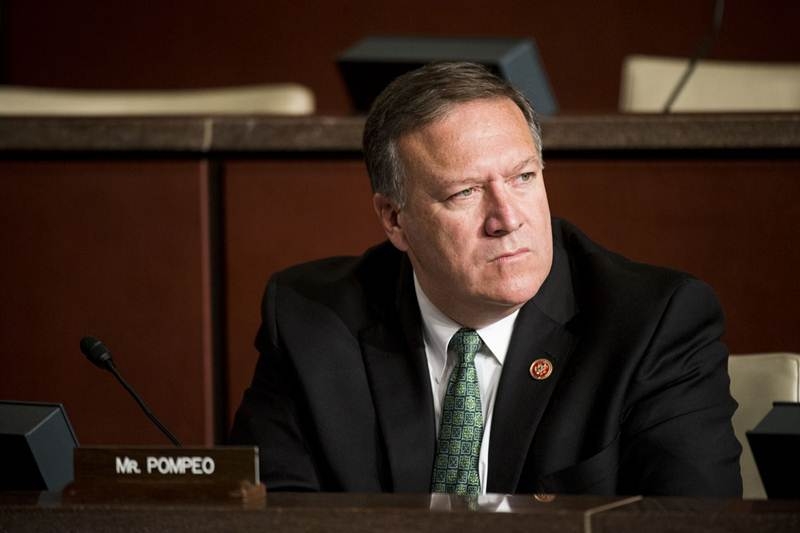 Washington [USA]: US Secretary of State Michael R. Pompeo on Sunday expressed solidarity with the people of India on the 10th anniversary of the Mumbai terrorist attack and announced that Washington will reward up to USD five million for information leading to the arrest or conviction of any individual involved in planning or facilitating the 2008 attack.

“On behalf of the Government of the United States of America and all Americans, I express my solidarity with the people of India and the city of Mumbai on the 10th anniversary of the Mumbai terrorist attack. We stand with the families and friends of the victims, whose loved ones were lost in this act of barbarism, including six American citizens. The barbarity of 26/11 shocked the entire world,” Pompeo said in the press statement.

“The United States is committed to seeing that those responsible for this attack face justice. The Department of State Rewards for Justice (RFJ) Program offers a new reward for up to USD five million for information leading to the arrest or conviction of any individual who was involved in planning or facilitating the 2008 Mumbai attack,” the statement added.