Shah Rukh Khan and Kajol starrer 1995’s blockbuster Dilwale Dulhania Le Jayenge has always been one of the memorable films of Bollywood. On 20th October 1995, this historical film got released and since then it has been screening at the Maratha Mandir Theatre of Mumbai. Especially, DDLJ has now become the longest-running film in the history of Indian cinema.

The portrayal of Raj aka Shah Rukh Khan and Simran aka Kajol had appealed many people as they have become the new definition of lovebirds. After all, Aditya Chopra, the first time director then, had taken a vision to make this film in such a way that it would remain fresh forever in the minds of people. From the film’s direction to its music, songs, framing everything was is up to the mark. Especially, even after 22 years of DDLJ’s release, people still go crazy to watch this film in theatres. 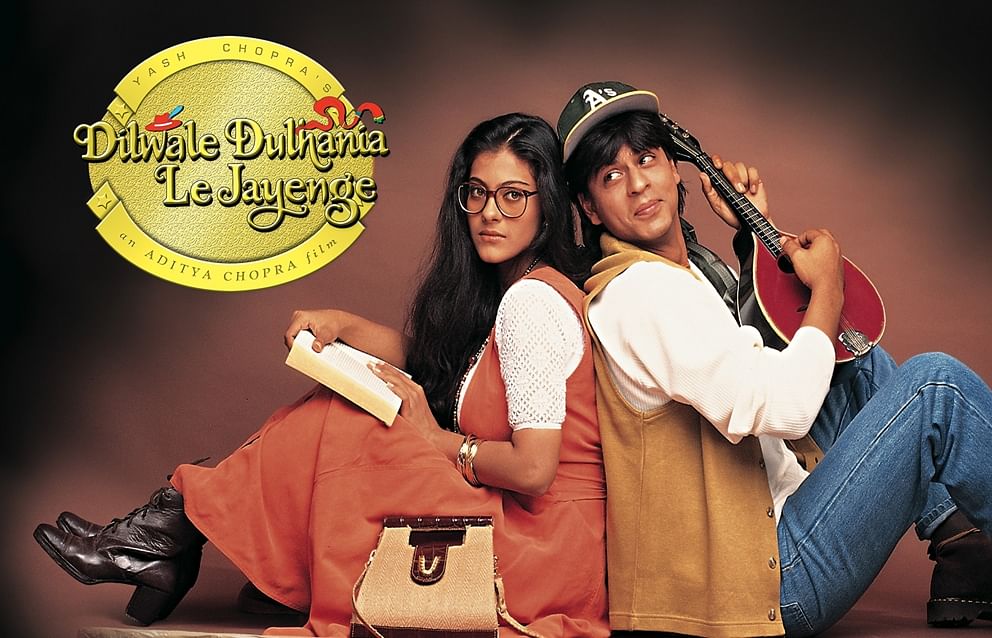 Dilwale Dulhania Le Jayenge will also be remembered for its supporting cast. After all, if the film has stars like Amrish Puri, Farida Jalal, Anupam Kher, Himani Shivpuri, Parmeet Sethi, Mandira Bedi and Satish Shah, then it will definitely create magic on the screen. Interestingly, despite working together in the films like Baazigar and Karan Arjun, from this film, Shah Rukh Khan and Kajol have become the most romantic and iconic pair of Bollywood.

SRK and Kajol’s screen presence was so memorable that their chemistry through their scenes can be still considered as one of the best scenes in Bollywood films. They had gotten into the skin of the characters of Raj and Simran.

Thus, on this special of occasion of 22 Years of DDLJ, let’s relive Raj and Simran’s love story through the memorable scenes –