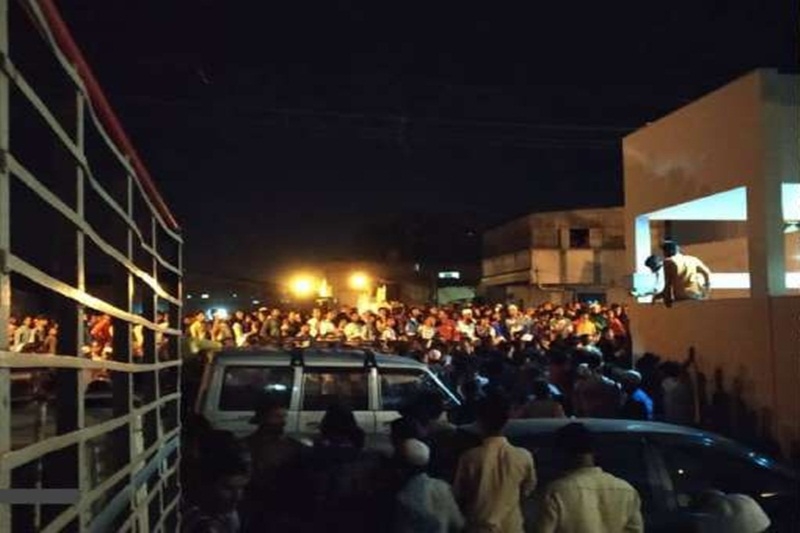 Mumbai: In a setback for Lieutenant Colonel (Lt. Col.) Shrikant Prasad Purohit, the Bombay High Court could not hear his plea challenging the invocation of Unlawful Activities (Prevention) Act (UAPA) by the trial court, on Thursday. The prime accused in the 2008 Malegaon blast case has challenged the special court order which upheld the sanction to prosecute him under the anti-terror law.

Purohit’s plea was supposed to be heard by a division bench of Justices Sambhaji Shinde and Ajay Gadkari. However, the bench could not hear this matter, since one of the judges was absent. This means, the special court designated to hear cases under the National Investigation Agency (NIA) act, will proceed with framing charges under the UAPA law against Purohit and the other right wing Hindu extremists arrested in the 2008 Malegaon blast case.

“In view of the statement made by the NIA, before the HC earlier this week and as per the HC orders, the trial court will have to frame charges against all the accused,” said advocate Sandesh Patil, representing NIA.
It may be noted, the HC earlier this week, had directed the special court to expedite the trial and proceed with the matter by conducting hearings on a daily basis.

The special court, had last week, dismissed Purohit’s application challenging the sanction to prosecute him under the provisions of the UAPA. It had also clarified, it would frame charges against all the accused, including Purohit under the UAPA on October 26.

Aggrieved by this order, Purohit moved the HC earlier this week. In his plea, Purohit claimed the sanction to prosecute him under the UAPA law was invalid, as the same was not granted by following due process of law.