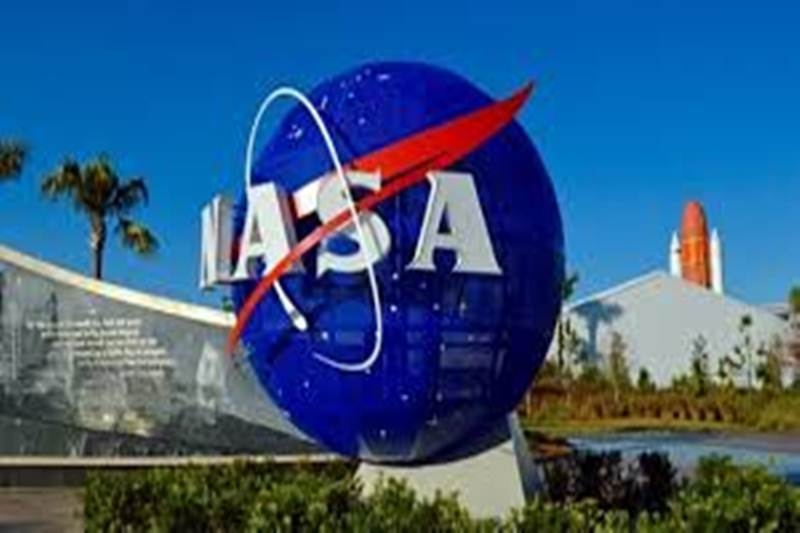 Washington: Two NASA astronauts are set to go out for a spacewalk on May 16 to swap out thermal control gear that circulates ammonia to keep the International Space Station systems cool. The excursion will be conducted by veteran spacewalkers Ricky Arnold and Drew Feustel, NASA said in a blog post on Monday.

The two astronauts will conduct a second spacewalk on June 14, it added. Space Station officials will preview the upcoming spacewalks live on NASA TV on Tuesday. On May 20, just four days after the first spacewalk, Orbital ATK is planning to launch its resupply flight on a four day trip to the orbital laboratory. For the cargo mission, Orbital ATK will launch its Cygnus spacecraft on an Antares rocket from the Wallops Flight Facility in Virginia, NASA said.

Cygnus will resupply the Expedition 55 crew with new science experiments, crew supplies, station hardware and gear that will be installed on the June 14 spacewalk. NASA also announced on Monday that it will host a media teleconference on May 10, to discuss select science investigations and technology demonstrations launching on the next Orbital ATK commercial resupply flight to space station.