2 coaches of an empty train derail in Agra 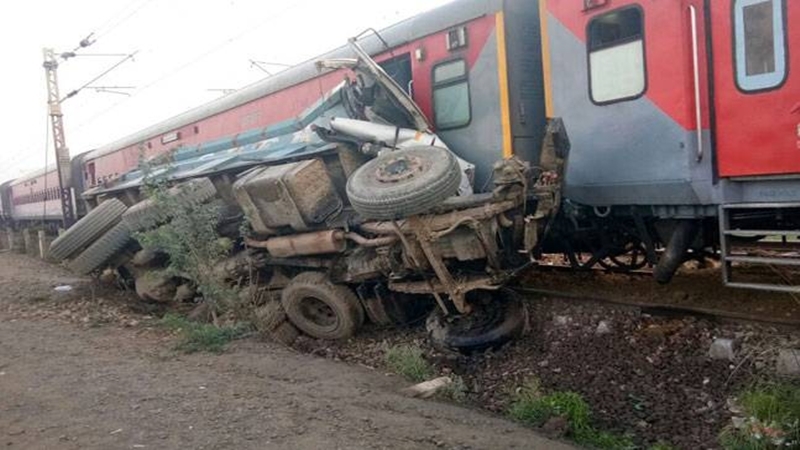 Agra (UP): Two coaches of an empty Agra- Gwalior Passenger train derailed at the Agra Cantonment railway station in the early hours today.

Railway officials said the train was moving to the yard for cleaning when the derailment took place around 4 am.

No one was injured in the accident, they said.

Train operations were not affected by the derailment, the officials said.

There have been a series of derailments in the past few weeks.

On August 20, 14 coaches of the high-speed Kalinga-Utkal Puri Haridwar Express had derailed in Muzaffarnagar, killing at least 23 people and leaving scores injured.

On September 7, there were three derailments in Uttar Pradesh, Maharashtra and Delhi. In the Delhi accident, one person was injured.