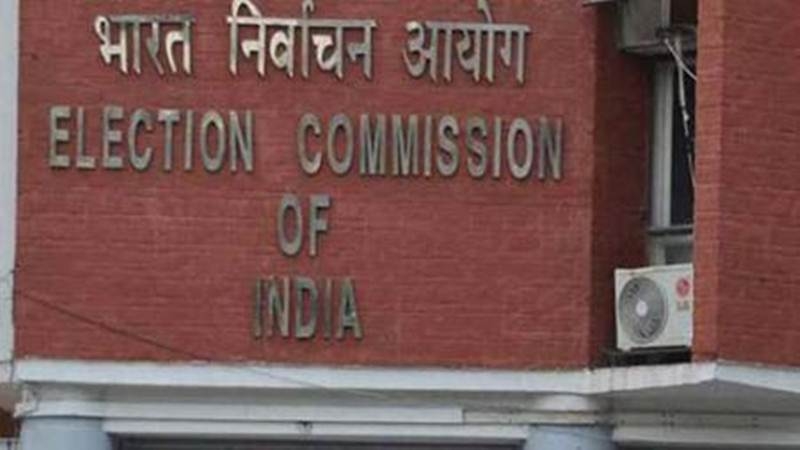 Mumbai: Even as the Maharashtra Election Commission recognised several political parties for failing to
comply with necessary financial documents, as many as 15 new outfits have got themselves registered in the last few days.

Elections to over 200 municipal councils in different parts of the state will be held during the year-end, while Zilla Parishad and corporation elections will be held in early 2017.

An official in the State Election Commission said 340 political parties are now registered with it. Out of 340, there are 17 regional and national parties, while remaining are all localised outfits who want to contest local bodies election as a political party.