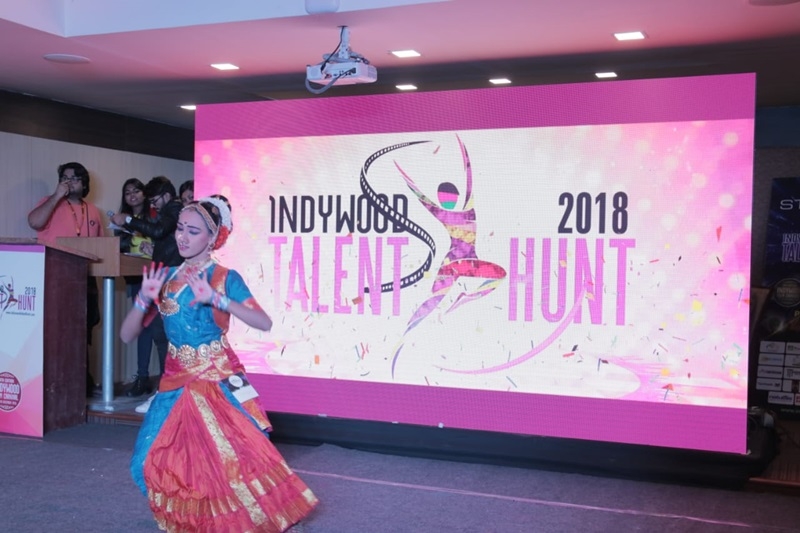 Hyderabad: Around 100 films created by students, independent artistes, professional and international filmmakers were screened at the film and cultural festival at Hyderabad. Students from different states of India participated in the Indywood Film Carnival from December 1 to 5 at HITEX Convention Centre, Hyderabad. With an objective to promote both local Indian and global culture, the ‘All Life International Film Festival’ catered to films of different genres.

These films included feature films, short films, documentaries, animated and graphic movies. And all of the films revolved around promoting Indian and international approach. Films are the culture and prestige of India as per Indywood. Sohan Roy, Head of Indywood Film Carnival said, “Films are a strong medium to communicate a culture and way of living.

Students are keen as India has a huge history in film making and cinema. While international films provide a completely different perspective and also add to the economy of India so we screened movies both of local and international artistes.” Students are trying different technology, creativity and ideas in filmmaking. Nishtha Shirman, a student said, “With new technology and art we are trying to make films which are off beat and quirky.

We want to tell a story which is not spoken about or highlight an issue which is still a myth through films and videos.” While students revealed film festivals provide a platform to exhibit their skill and creativity. Souvik Ghoshal, a student from Kolkata, said, “Film festivals are a great opportunity for independent artistes and young filmmakers who want to create something of their own. I have met so many young enthusiasts and young filmmakers like me and it helps me grow and learn new opportunities.”