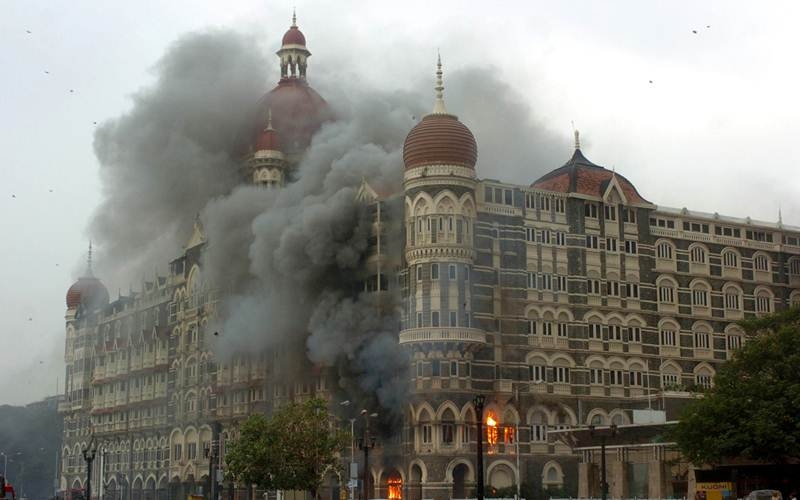 Mumbai: Maharashtra Anti Terrorism Squad (ATS) took up several initiatives of tackling terrorism post the 26/11 Mumbai terror attack, including one which keeps a close watch on online activities of young minds of the minority community. In the wake of this online vigilance, Maharashtra ATS has deradicalised over 120 youth in the last three years.

In the aftermath of the 2008 terror attacks, the Maharashtra ATS has learnt lessons from the past and grown tremendously in all aspects. A senior ATS official said, “The Maharashtra ATS is in a much better position than it was in 2008. With the presence of Force One, Quick Response Team (QRT), National Security Guard (NSG) and several informers on ground, the flow of intelligence information is far better. Unlike earlier times, the intel on sensitive matters is not hoarded, but shared instantly to avert untoward incidents.”

Elaborating more on what is deradicalisation, the officer explained, deradicalisation is done to bring back people to their normal life, who had otherwise strayed in the name of ‘jihad’. Since 2016, the ATS has deradicalised 120 youth, ranging from 20-40 years of age, including 12 women and 108 men. The officer said, most vulnerable age group which were radicalised, fall between the age group of 20-27. Of those radicalised, 35 per cent of them are employed, while the remaining 65 per cent are either students or unemployed.

After close vigilance, the Maharashtra ATS had identified 240 youth, who were suspected to have been ‘almost’ radicalised. These 240 youth were then given training under Ministry of India’s Rural Self Employment Training Programme. With this training, 26 such youth could opt for bank loan to support their livelihood, while 30 started their own ventures, said an ATS official. “It is our duty to bring them on the right track by counselling and all other efforts of deradicalisation,” said Maharashtra’s ATS chief Atulchandra Kulkarni. The ATS has modern equipment, weapons, gadgets and they are capable enough to handle any kind of eventuality, said Kulkarni.

One of the most exploited channel of radicalisation has been identified as ‘online dating social media platforms’. In many cases, the youth has been radicalised on the pretext of beginning a romantic relationship after they comply with conditions for radicalisation.  In a bid to prevent the youth from losing their sanity and getting radicalised, the Maharashtra ATS keeps a watchful eye on the online presence of various channels like social media websites, dark web, extremist groups and naxals.