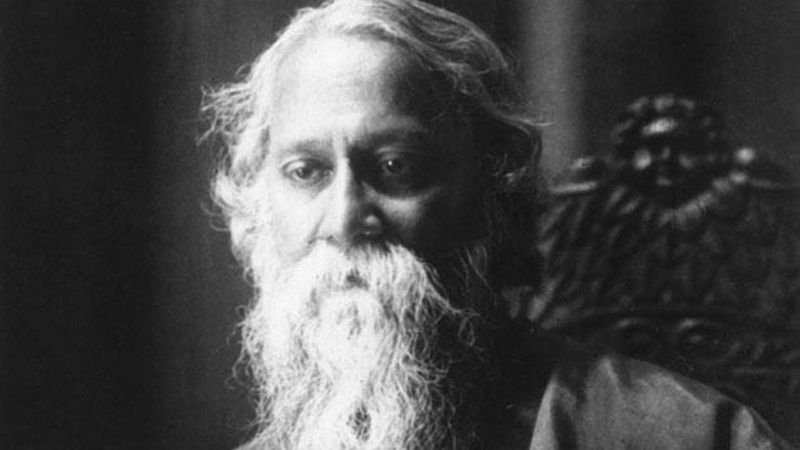 Even seventy years after Rabindranath Tagore’s death, there is no other poet-writer-philosopher who has enhanced Indian literature like he did. His words have the ability to illustrate great meaning even in ordinary things. He was a multi-talented person who not only possessed multiple skills but also aced it with ease. He was not only a novelist, poet, painter, spiritualist, educationalist and short-story writer but also the first Indian or non-European to be felicitated with the Nobel Prize for Literature in 1913. Today on his 156th birth anniversary here are 10 love quotes by Tagore that beautifully describes love.