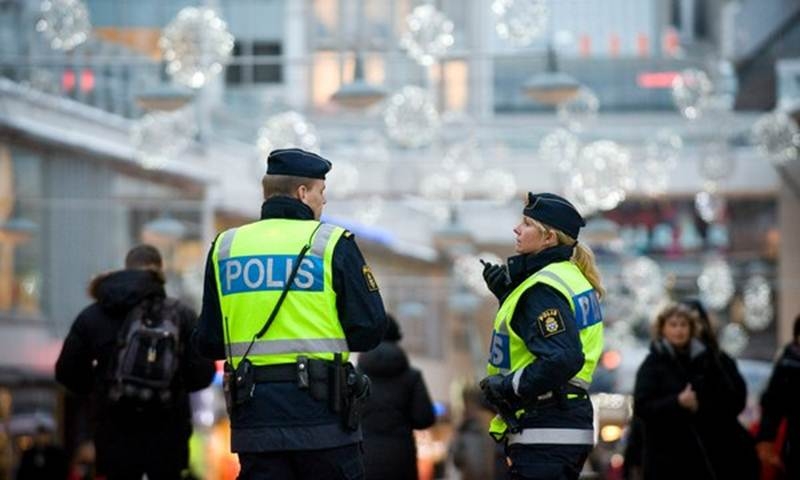 Stockholm: Police in Sweden say an elderly woman has died after another woman accidentally backed into people outside a health centre in southern Stockholm.

Police in the Swedish capital say two other people were injured in yesterday’s accident when the driver, in her 80s, mistook the gas pedal for the brake and crashed into people outside the the Vardcentral Hogdalen.

The car rammed into the entrance of the health centre, smashing glass windows. One of the victims was taken to a hospital by helicopter.

Police said Wednesday the woman who died was in her 90s. The incident had raised fears after the driver of stolen truck killed five pedestrians and injured 14 in central Stockholm on April 7, but police said this one was an accident.