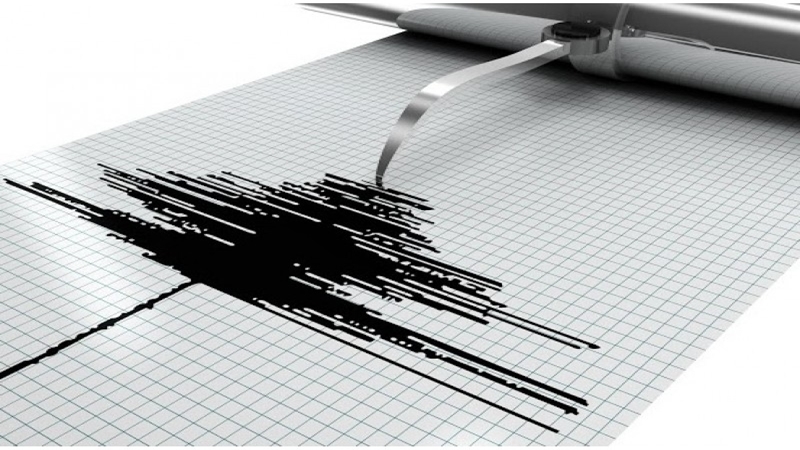 Tehran: A person died of heart attack after a 4.2 magnitude earthquake struck west of Tehran on Wednesday.

According to the local media, around 56 people were injured due to the earthquake and were rushed to the hospital for medical assistance.

Iran’s Emergency Medical Services said that the people suffered injuries while trying to escape from the building.

They were released from the hospital after treatment.

Earlier on December 13, an earthquake of magnitude 6.1 on the Richter scale hit Northern and Central Iran.