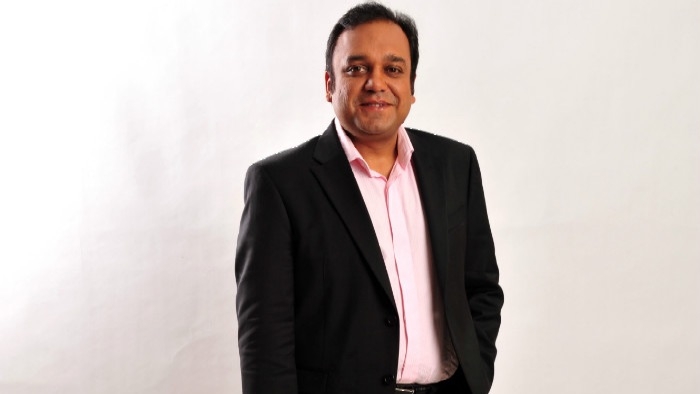 ZEEL's chief executive Punit Goenka will lead the combined company as its Managing Director and CEO. The majority of the board of directors of the combined entity will be nominated by the Sony Group./ Representational image |

The Zee Entertainment Enterprises Ltd (ZEEL), Sony Pictures Networks India Pvt Ltd (SPNI) merger can provide an edge to the merged entity over other players in the sector.

In a joint statement, the two companies said they have ''signed definitive agreements to merge ZEEL with and into SPNI and combine their linear networks, digital assets, production operations and program libraries''. The agreements follow the conclusion of an exclusive negotiation period during which ZEEL and SPNI conducted mutual due diligence, it added.

[The merger] can lead to cost synergies in TV business, improving profitability. [It can also provide] good content availability in digital given the wide content variety. Both channels offer a wide content variety across genres. The impact of new regulations will be subdued. ZEE-Sony as an entity can efficiently bundle best channels, getting an edge over competition. Star and ZEE-Sony may become irreplaceable given the sheer size and continue to gain market share. The merged entity will have an advantage on the cost front. Zee is one of the largest players in the Indian TV industry and is oing well despite digital threat. It is a win-win for both Zee, Sony Pictures.

The Zee-Sony merger deal looks positive for the stock of Zee Ltd from the long-term point of view. Punit Goenka will remain CEO of the merged entity. However, Essel group is not going to get any free benefit and that was a major concern for Invesco. Essel group will get around Rs 1100 crore from Sony for the non-compete clause that will be used to keep their stake to 3.99 percent in the merged entity and they can raise their stake up to 20 percent, but that should be done via the open market.

This merger will bring synergy to both the companies to compete and grow in the industry. It is believed that this merged entity will be India's largest entertainment broadcast network that may do very well in different business verticals. If we look at the market cap of listed media companies in India, then it is negligible. Therefore, there is scope for serious re-rating of this industry, whereas we may also see re-rating of Zee Ltd. 'Buy on rumor and sell on news' texture is playing out for time being, but the long-term outlook looks promising for this merged entity.

Finally, the much-awaited mega-merger is inked. There has been a lot of buzz around the outcome of this merger ever since this was initially announced as there were uncertainties surrounding the deal. In the broadcasting space, they would be numero uno and will give them tremendous pricing power especially on the ad revenue front. The combined entity would be the largest player in terms of viewership and will also give them tremendous pricing power in terms of viewership as well as help in margin expansion for the combined entity.

Further, the investments in content creation would increase as there is increased concentration on both the platforms (Sony Liv and ZEE5) and with the infusion of additional capital in excess of $1 billion, they could compete aggressively with Amazon, and Netflix. There would also be a lot of competition for marquee sports properties which is currently housed in Star and coming up for renewal and this combined entity will give though competition to Disney for all these sports properties.

Overall, we only see a very positive impact for the combined entity as an outcome of this merger.