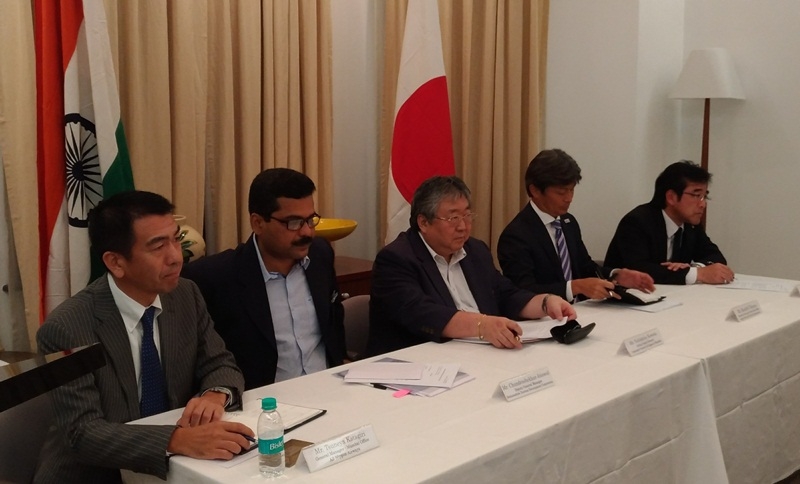 Mumbai : 1966-based ‘Love in Tokyo’ introduced many Indians to ‘the Land of the Rising Sun’ – Japan and also to the word ‘Sayonara’. Since then Japan for many Indians was through the lens of the movie. But with the new ‘Love in Tokyo’ movie which would be directed by Imtiaz Ali, Japan National Tourism Organisation (JNTO) feels it will help increase the inflow of Indian tourist to Japan.

Kenichi Takano, ED of the New Delhi office of JNTO said, “As you know the movie ‘Love in Tokyo’ will be shot in Japan. It will be a Japanese-Indian movie. It will be shot in Tokyo, Osaka and many other cities of Japan. It will promote Japan.” After the release of the movie, Takano believes it will speed up its 1 million tourist from India to Japan target. “Without setting the time frame, I would say that we hope to achieve the target of 1 million tourist from India to Japan.” JNTO is also looking at exploring tier I and III cities, to bag in these numbers.

Adding to this, Japan Airlines, country manager India, Toru Takeda said, “We are hopeful that the movie ‘Love in Tokyo’ will help boost tourism in Japan.” He also revealed that his company is looking at other Indian markets like South India. However, the airlines also faces competition from All Nippon Airways (ANA) who is also expanding its businesses in India. Tsuneya Katagiri, deputy general manager—India, ANA stated the company will continue to help in making the journey to Japan as smooth as possible.

In 2016, the total number of tourists from India to Japan stood at 1, 23,000 and from Japan to India was at 2, 00,000.  Takano said, “Our target is around 20-30 per cent for 2017.” Apart from the partnership with the ‘Love in Tokyo’, JNTO is looking at inviting media and travel agents, to create awareness about the country among Indian influencers. “We are advertising in newspapers and also trying to release a TV commercial which will be out next month of June. There will be an Indian website that will be launched to help Indian tourists,” Takano revealed.

Maharashtra Tourism Development Corporation (MTDC) is also working very closely with JNTO to boast exchange of people. During a special address in an event organised by Japan Consulate, MTDC’s deputy general manager of International Relations, Chandrashekar Jaiswal said, “We look at Japan with huge hope.” He added that Japan has always excited India. “Today, the visit to Japan has become hassle free.”