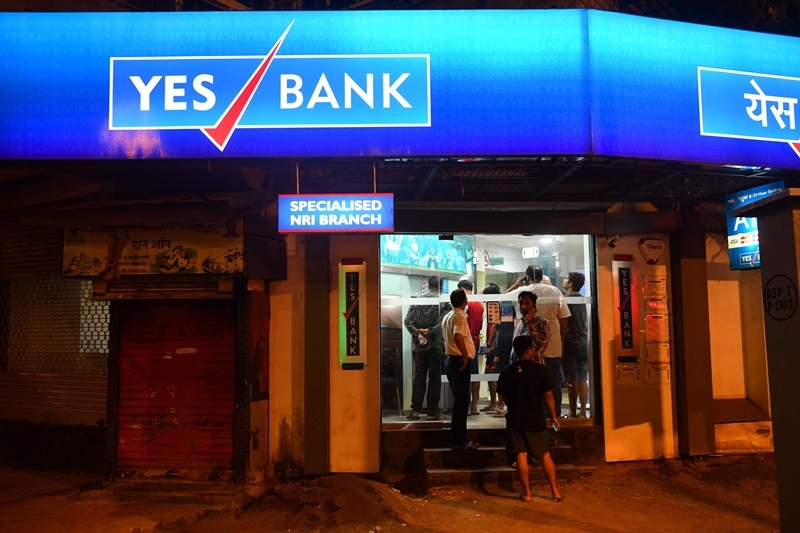 Yes Bank on Friday reported a sharp increase in its June quarter net profit at Rs 203.76 crore on a consolidated basis, as against Rs 34.05 crore in the year-ago period, as the private sector lender's asset quality issues subsided.

Moreover, in the corporate segment -- the most troublesome for the bank -- the recoveries and upgrades at Rs 1,643 crore were higher than the fresh slippages of Rs 1,258 crore.

"The December quarter was the peak of asset quality stress. We improved in March quarter and have shown further improvement in June quarter," the bank's Chief Executive Officer and Managing Director Prashant Kumar told reporters.

The bank had cash recoveries of Rs 602 crore despite the second wave of the pandemic, and is confident of attaining the Rs 5,000 crore target on this front for FY22, Kumar said, adding that the recoveries and upgrades will take care of the credit costs or provisions being done for fresh slippages.

He said provisions of Rs 644 crore were the lowest since December 2018 and are bound to go down further as the asset quality improves.

The overall gross non-performing assets ratio improved to 15.60 per cent as against 17.30 per cent in the year-ago period, but was higher than March quarter's 15.41 per cent.

During the reporting quarter, its restructurings shot up to Rs 4,976 crore as against Rs 1,244 crore in the March quarter, with a bulk Rs 3,700 crore coming from COVID-related stress, Kumar said.

The special mention assets (SMA) 2 category of loans, which are overdue for between 61-90 days, came down to Rs 1,250 crore.

The bank maintained the 15 per cent credit growth target for FY22, despite the advances book showing a marginal decline in Q1, with the assumption that there will be a demand revival in the remaining quarters which will make the retail credit grow by 20 per cent and wholesale to expand by 10 per cent.

For wholesale credit, the bank is tapping the segment with revenues between Rs 250-1,500 crore and has already established relationships by allocating limits which will be drawn down during the course of the year, Kumar said, stressing that the portfolio will be granular and diversified across sectors.

On the credit cards front, its newly started business received a setback with the ban on Mastercard, its partner for cards. The RBI's restriction will result in card sales being hit for nearly 90 days, Kumar said, but added that efforts have already begun to sign up with alternatives RuPay and Visa.

The core net interest income dropped 27 per cent to Rs 1,402 crore, on the decline in loan book and the net interest margin coming at 2.1 per cent, which Kumar said is being targeted to go up to 2.6 per cent for FY22.

The non-interest income grew 29.5 per cent to Rs 1,056 crore as compared to the performance in March.

Kumar said it was on the back of growth in a broad set of areas, including the core fees despite localised lockdowns during two-thirds of the quarter.

The overall capital adequacy stood at over 17 per cent, with the core tier-I at over 11 per cent, and Kumar said there will not be any immediate requirement for an infusion. 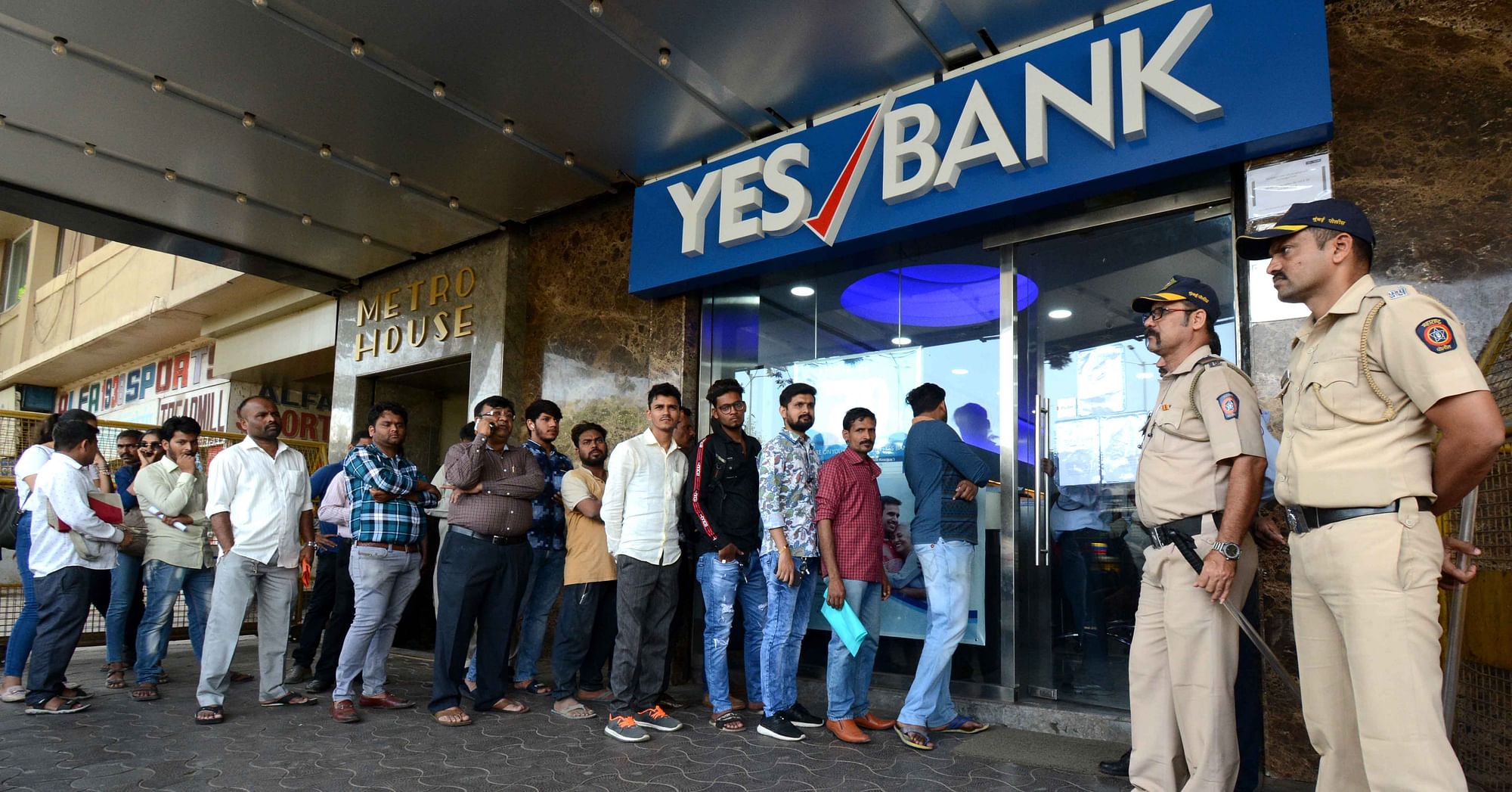