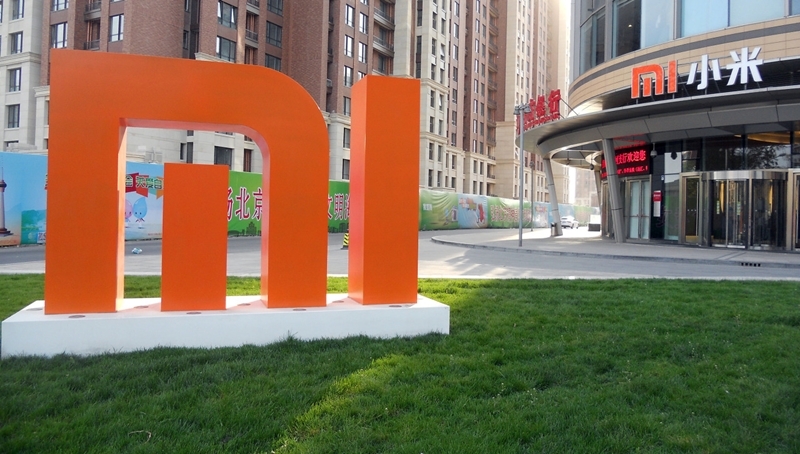 Chandigarh: Chinese smartphone major Xiaomi today said it will invest Rs 6,000-7,000 crore in around 100 startups in India in the next five years to strengthen its hardware and software ecosystem.

“Till 2017 the net investment of the company was Rs 3,000 crore. In the next five years we will invest Rs 6,000 crore to Rs 7,000 crore in around 100 startups in India,” Manu Kumar Jain, the Managing Director and vice-president of Xiaomi India, said here.

The companies that the company is looking to invest in, are more in mobile software tech side which will help strengthen hardware and software ecosystem, he said.

Assuring that that company’s position of strength in smartphones will continue in future as well, he said that Xiaomi had invested in 10 startups until 2017 and the new investment will be to further strengthen the eco-system.

Seeking to expand beyond smartphones in India, the company which launched its first flagship experience store in Chennai three weeks ago is offering products sold in China but not available in India. The products include an electric cycle, a self- balancing scooter, an electric folding bike, smart shoes, smart cooker, laptop, water purifier, he said.

“The company will use feedback from customers on these products to understand the level of customisation required before launching some of them in India,” he said.

When Xiaomi started almost eight years ago, the aim was to build an internet company, he said adding that the company has several internet products called as ecosystem products.

There are 30-40 such categories in China, such as smart shoes, smart cycles, smart scooters, smart air purifiers, smart water purifiers, and smart routers, he said.
“Our aim is to make everything smart, internet-enabled and eventually run by a smartphone,” he said.

India is the first market outside of China, where Xiaomi has introduced its televisions. In India, Xiaomi currently sells smartphones, air purifiers and mobile accessories like power banks.

“India is a very important market for us and within a very short time, we have been able to capture significant market share in the smartphone market. TV is a big category after smartphones for Xiaomi and in China, we are the fastest growing TV brand,” he said.

The combined market share of company in online and offline is 27 per cent as per market research institute GFK, he said.

The company has around 750 service centres for phones across the country, he said.

The company want to manufacture everything in India.
“But we need certain volumes to start manufacturing and you have to do a return-on-Investment analysis. If that is favourable, we would want to set up local factories for everything here,” he said.

The company has expanded to five big warehouses and 26 smaller ones in India, he said. To a question, he said Chandigarh is one of the biggest centres for the company in north India.