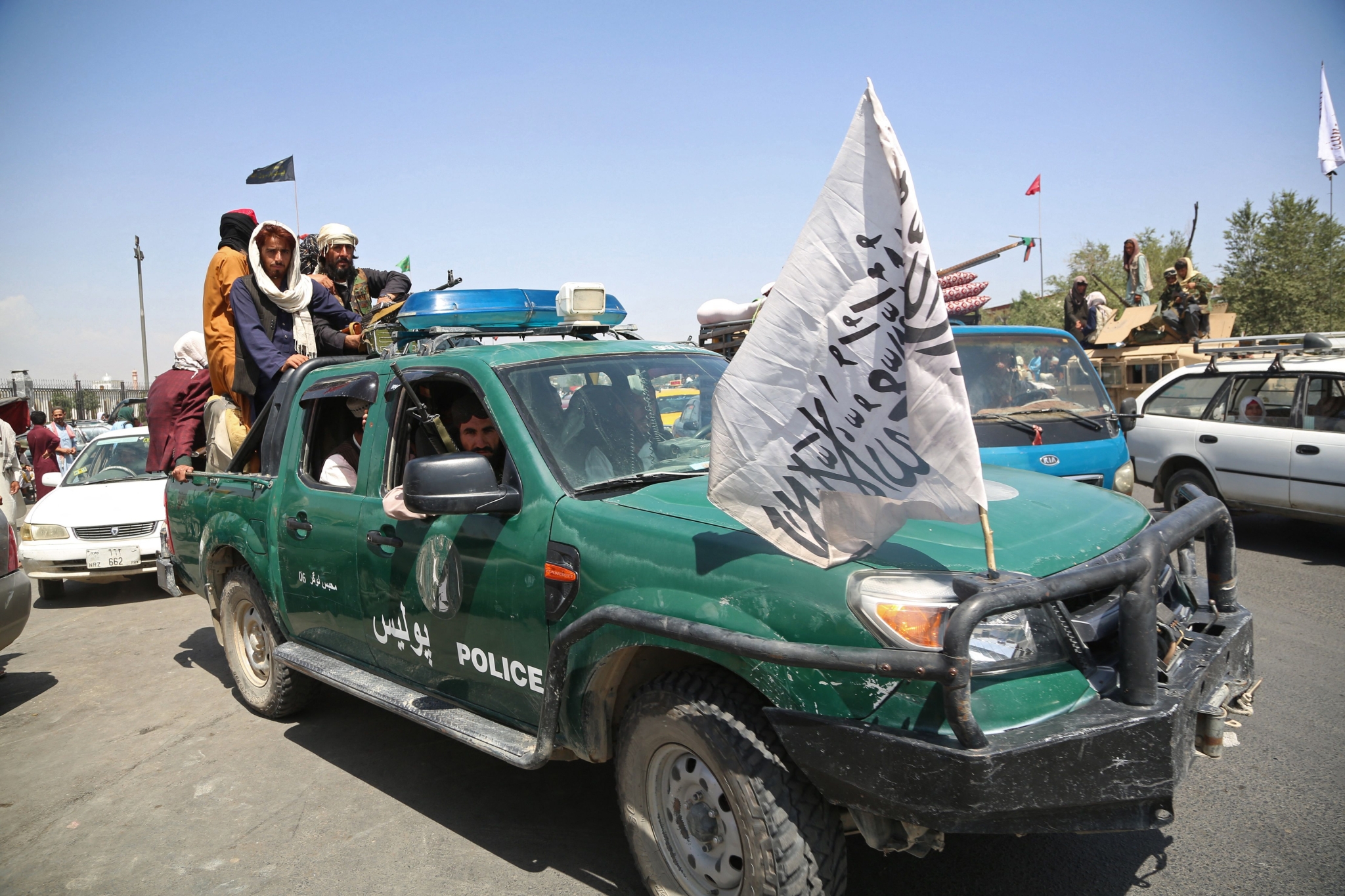 China said it will decide on extending diplomatic recognition to the Taliban in Afghanistan after the formation of the government in the country, which it hoped would be "open, inclusive and broadly representative" | Photo: AFP

China appears to be eyeing to clinch lucrative projects to exploit mineral-rich Afghanistan, especially the trillions of dollars worth of rare-earth metals, as it calibrated its policy to recognise the Taliban government.

Rare-earth metals in Afghanistan were estimated to be worth anywhere between $! trillion to $3 trillion in 2020, a CNBC report this week quoted Ahmad Shah Katawazai, a former diplomat at the Afghan Embassy in Washington.

Rare-earth metals are a key component for a host of advanced technologies like iPhones and hi-tech missile guidance systems.

On Wednesday, China said it will decide on extending diplomatic recognition to the Taliban in Afghanistan after the formation of the government in the country, which it hoped would be "open, inclusive and broadly representative".

Where are rare-earth metals used

According to a report by the Centre for Strategic and International Studies (CSIS), China provides more than 85 per cent of the world’s rare earths and it is home to about two-thirds of the global supply of rare metals and minerals like antimony and barite.

At the height of the trade war with the US in 2019, China threatened to regulate the metals exports which could cause serious shortages of raw materials for the American high-tech industry.

Shamaila Khan, director of emerging market debt at AllianceBernstein, said the Taliban insurgents have emerged with resources that are a “very dangerous proposition for the world,” with minerals in Afghanistan that “can be exploited.”

"It should be an international initiative to make sure that if any country is agreeing to exploit its minerals on behalf of the Taliban, to only do it under strict humanitarian conditions where human rights, and rights for women are preserved in the situation,” Khan told CNBC on Tuesday.

“So there should be pressure on China if they are going to do alliances with the Taliban in order to generate economic aid for them — that they do it on international terms,” said Khan.

The CNBC report drew a sharp reaction in the Chinese official media.

US bungled, embarrassing withdrawal from Afghanistan

While the US' bungled and embarrassing withdrawal from Afghanistan is still shocking the world, the American media has already started to worry about possible cooperation between the Afghan Taliban and China, especially when it comes to Afghanistan's rare-earth resources, a report in the state-run Global Times said on Thursday.

The US troops' withdrawal and the drastic change in Afghanistan's situation is undoubtedly a heavy blow to US economic interests in Afghanistan and the wider region, it said.

China has a strong advantage

The rare-earth sector is one in which China has a strong advantage and it is a sector that plays a critical role in the development of strategic emerging industries, it said, adding that China is involved in several projects in Afghanistan.

China and Afghanistan inked an MOU in 2019 on mining industry cooperation. Current projects include a copper mine in Aynak which launched in the same year. Later in 2011, an oilfield project in Afghanistan invested by China National Petroleum Corporation was officially signed, it said.

An early statement addressing the copper mine project showed that with a budget of $4.2 billion, the project, upon completion, was expected to see an annual output value of $1.2 billion. The project was estimated to create about 10,000 local jobs, it said.

As of the end of 2020, China's accumulated non-financial direct investment in Afghanistan totalled $630 million, mainly focused on mining, communications and road construction.

Total bilateral trade in 2020 was $550 million. In addition, China has helped build hospitals, water conservancy projects and provide training for various professionals across the country, the Global Times report said.

China is also aggressively pushing for the extension of the $60 billion China-Pakistan Economic Corridor (CPEC) to Afghanistan and it was expected to pick up pace after the consolidation of Taliban rule in the war-torn country.