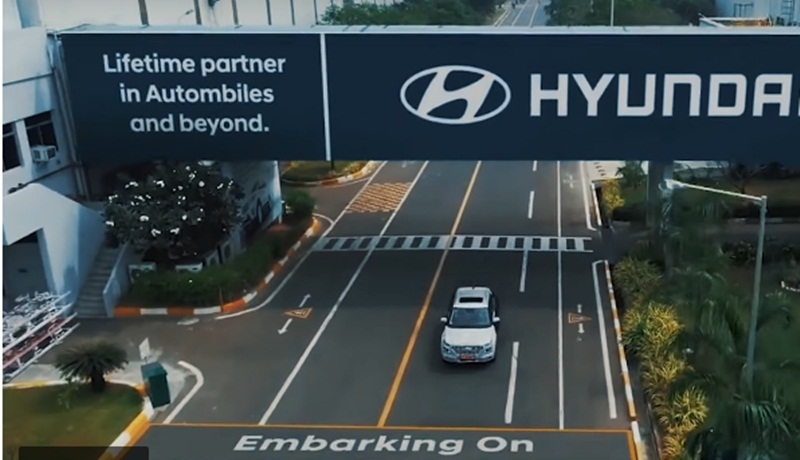 New Delhi: Hyundai Motor India plans to utilise its current manufacturing facility to cater to both domestic and export markets over the next few years by adjusting volumes for both the verticals, a top company official said.

The company has for the time being ruled out synergies with Kia Motors in the manufacturing process. Besides, a new manufacturing facility even if considered in near future would take at least few years to start rolling out first set of vehicles.

"In the short term, say over the next 3-4 years, I think we can manage the production capacity (from the current infrastructure) by leveraging domestic and export volumes," Hyundai Motor India Ltd (HMIL) MD and CEO S S Kim told PTI in an interview.

This year demand being low in the domestic market, the company increased its export volumes by asking distributor partners in various markets to take volume from India, he added.

"In export business area many countries are located in the Middle East and Latin America regions. They want some CKD product, so governments there want Hyundai to have some production base there...import components from India and asemble the vehicle there so those trends reduce the volume of CBU (from India)," Kim said.

The South Korean automaker exported 1,03,300 units to overseas markets during the April-September period this fiscal, up 19.26 % from same period last fiscal.

When asked if the company would like to collaborate with sister concern Kia Motors, Kim said: "We have no plans to share production capacity with Kia."

He added that flexible production lines as well as introduction of other smart procedures would help the company to achieve its targets. HMIL has already increased the Chennai plant capacity to 7.5 units per annum.

"98 % capacity utilisation is going to be the the facility...With more smart factory investments and more flexible lines that may also enhanced to 8 lakh units. That will all support us in our future endeavours," Kim said.