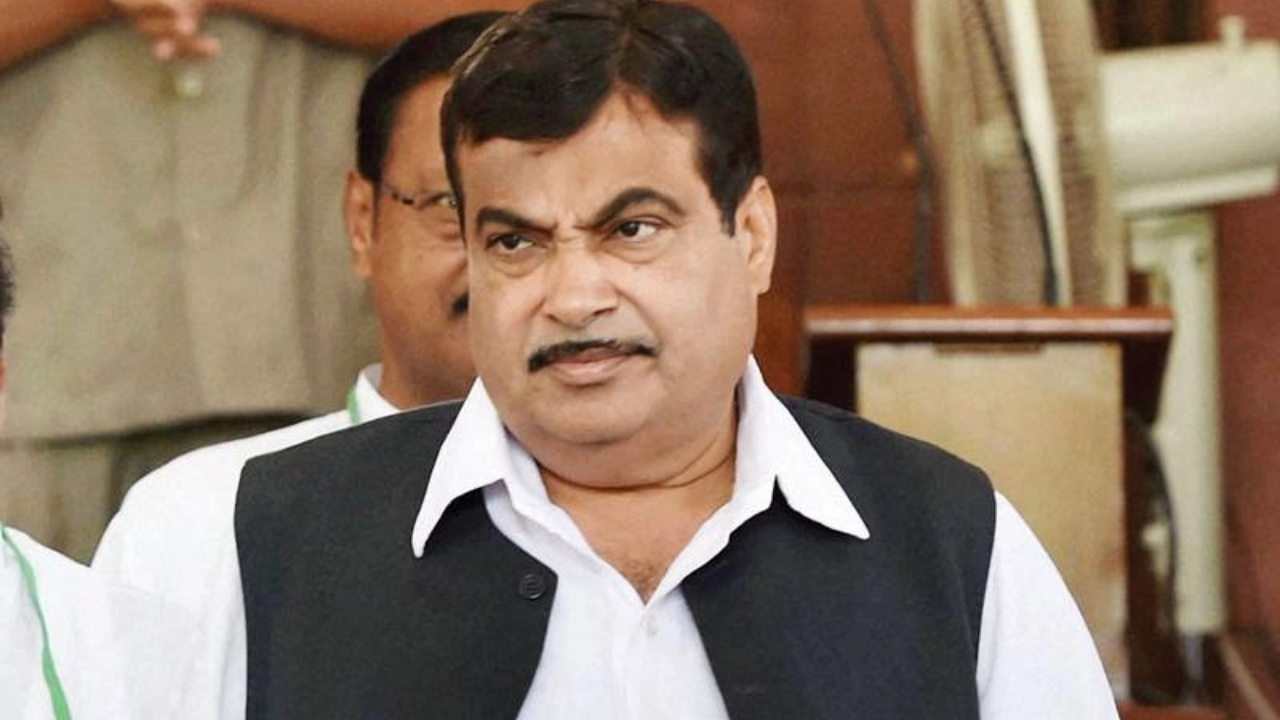 Union minister Nitin Gadkari on Friday said he would issue an order in the next three to four months making it mandatory for the carmakers to introduce flex-fuel engines in vehicles.

He said he wishes to see the country get rid of petrol and diesel consumption in his lifetime by switching to locally-produced ethanol.

The Minister for Road Transport and Highways was speaking at the foundation stone-laying ceremony of a flyover in Pune, where Maharashtra Deputy Chief Minister Ajit Pawar was also present.

"I am going to issue an order in the next three to four months, in which carmakers - from BMW, Mercedes to TATA and Mahindra - will be asked to make flex engines," he said.

Gadkari said he has asked Bajaj and TVS companies to introduce flex engines in their vehicles, and also instructed them not to approach him until and unless they do so.

Flex fuel, or flexible fuel, is an alternative fuel made of a combination of gasoline and methanol or ethanol.

"I have a wish. I would like to stop the petrol and diesel use in the country in my lifetime and our farmers can give the alternative to this in the form of ethanol," he said.

"I would like to ask you (Ajit Pawar) to take up the work of setting up multiple ethanol pumps in Pune as well as in western Maharashtra districts as it would help farmers and the sugar industry," he said.

Gadkari said Pune city has become very congested and there was a need for its decentralisation.

"I would like to appeal Ajit Pawar to make Pune''s air, water and sound pollution-free. I am constructing an expressway on the Pune-Bengaluru highway. I would like to ask to buy land on both sides of the road and set up a new Pune city and connect it with the Metro rail and trains. Decentralisation is needed to get rid of congestion, traffic issue, and pollution," he added.

Referring to Pawar''s speech in which he raised the issue of landowners demanding Rs 18 crore per acre compensation against the acquisition of their land for various road widening projects in the state, Gadkari said if we pay so much, how can the infrastructure, like stations and bus stands, be built.

"My secretary told me that this (kind of compensation) is exaggerated. He stopped all the work in Maharashtra by stating that we cannot do this with such kind of compensation. I am thankful that Pawar has promised to find a solution to this issue," he said.

The Union minister also batted for adopting a low-cost broad gauge metro line to connect Pune with other western Maharashtra districts, and proposed to rope in private travel operators to operate them.