Why was whistleblower letter not disclosed? BSE askes Infosys 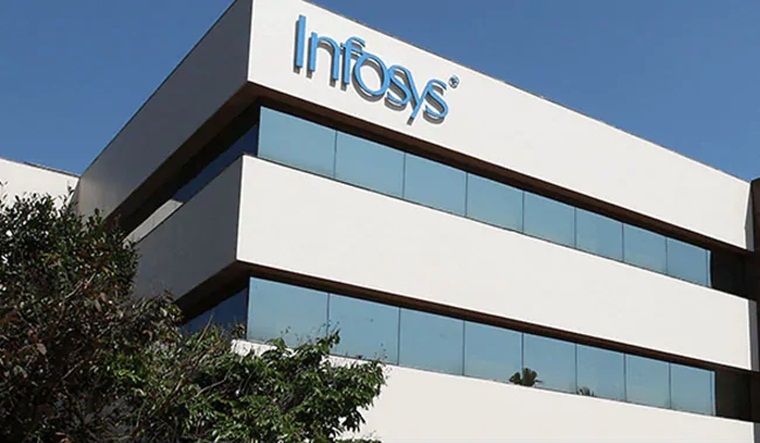 Mumbai: The Bombay Stock Exchange on Wednesday sought a clarification from Infosys over the non-disclosure of the whistleblower complaint which alleged the company's top brass was involved in unethical practices for several quarters.

BSE has issued this clarification following Infosys Chairman Nandan Nilekani's statement which indicated that the company was aware of the whistleblower letter since September 30, however, chose not to disclose the same with the exchanges.

"However, it is observed that Infosys Ltd has not made any disclosures under Regulation 30 of SEBI (LODR) Regulations, 2015, w.r.t. receipt of whistleblower complaint mentioned in the announcement," the exchanges said.

Post the revelation of the whistleblower letter IT major Infosys on Tuesday saw its worst day on the bourses in over six years. Its scrips settled nearly 17 per cent lower despite assurances from the company top brass.

Anonymous Infosys employees with the name 'ethical employees' had earlier alleged that CEO Salil Parekh and CFO Nilanjan Roy have been resorting to unethical practices for many quarters.

"Critical information is hidden from the auditors and board. In large contracts like Verizon, Intel and JVs (joint ventures) in Japan, ABN Amro acquisition, revenue recognition matters are forced, which is not as per the accounting standards," said the letter.

Nilekani on Tuesday tried to assuage angry investors by assuring that the company will ensure that the allegations are investigated to the "fullest extent".