Who is Vishal Garg? All you need to know about the Better.com CEO who fired 900 employees over Zoom call

Garg is the curator and the current CEO of Better.com, which is a financial startup.
FPJ Web Desk 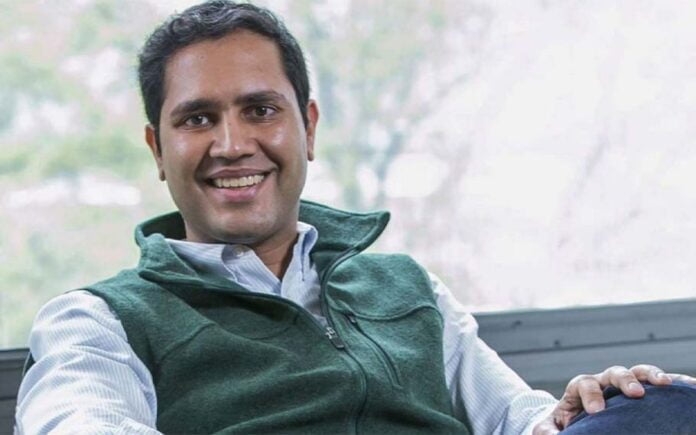 Vishal Garg, CEO of financial startup Better.com, took to summon employees over a Zoom call in early December as a means of cost cutting. He announced over the online platform that they were being let go, swiftly to stun them and others now watching the viral video.

"If you're on this call, you are part of the unlucky group that is being laid off," Garg said on the call and to add the shock statement, "Your employment here is terminated effective immediately."

Several reports mention quoting the CEO that 15 percent of employees of the New York-headquartered company have lost their jobs as part of the cost-cutting exercise.

Garg is the curator and the current CEO of Better.com, which is a financial startup. In addition to his role at Better, he serves as the founding partner of One Zero Capital, which is an investment holding company focused on creating and investing in businesses within consumer finance, technology, and digital marketing.

'To date, under Vishal’s leadership, Better.com has provided over $40 BN in home financing and provided over $16BN in cumulative coverage through Better Cover and Better Settlement Services, the insurance divisions of Better.com. Better.com has raised over $400M in equity capital and is backed by SoftBank, L Catterton, Kleiner Perkins, Goldman Sachs, Ally Bank, American Express, Citi and other investors,' reads his Linkedin bio.

When Garg was 21, as per his Linkedin bio, he dropped out of the investment banking analyst program at Morgan Stanley and initiated MyRichUncle, which became the second largest private student lender in the United States.

Recently, he came to the notice of several across the internet for firing his employees over a Zoom call. As per reports, the decision to lay off his employees was taken in the view of market demand and as an cost cutting exercise.

As a boss he isn't an ideal one to be cherished by the employees. He has been noted for his rude and insulting emails towards his subordinates.

In 2020, Garg made headlines for sending an extremely rude email to his team, where he equated them to "dumb dolphins". “HELLO — WAKE UP BETTER TEAM... You are TOO DAMN SLOW. You are a bunch of DUMB DOLPHINS and…DUMB DOLPHINS get caught in nets and eaten by sharks. SO STOP IT. STOP IT. STOP IT RIGHT NOW. YOU ARE EMBARRASSING ME," read his email.