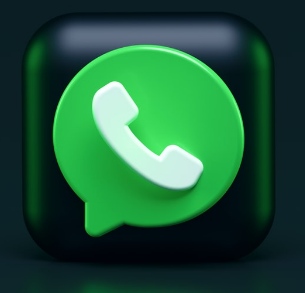 If users choose to back up their chat history with end-to-end encryption, it will be accessible only to them, and no one will be able to unlock the backup/ Representational Image |

Facebook-owned WhatsApp has rolled out end-to-end encrypted chat backups for iOS and Android users globally.With the new update, if users choose to back up their chat history with end-to-end encryption, it will be accessible only to them, and no one will be able to unlock the backup.

Neither WhatsApp nor the backup service provider will be able to access their end-to-end encryption backup.

"With end-to-end encrypted backups, no other messaging service at WhatsApp's scale will provide this level of security for people's messages -- from sending and transit, to receiving and storing in the cloud," the company said in a post.

The feature will be rolling out "slowly" for people on the latest version of the app. Once the feature rolls out, open WhatsApp, go to Settings > Chats > Chat Backups > End-to-End Encrypted Backup, and then follow the prompts.

One can now secure their end-to-end encrypted backup with either a password of their choice or a 64-digit encryption key which means that no one else but only the user will be able to access the backup.

"This feature will provide people with more privacy and security for their digital conversations and that's a responsibility that we don't take lightly. Given this, we are rolling this out slowly to ensure a consistent and reliable user experience for people on iOS and Android around the world," the company added.