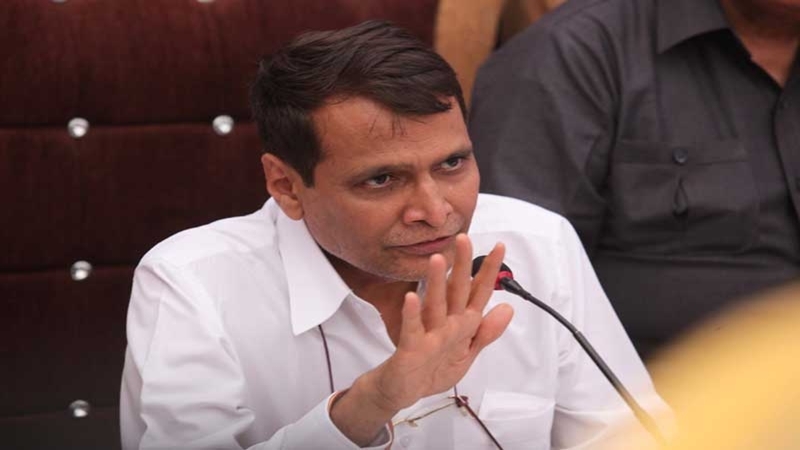 “We have started working on India-EU FTA (free trade agreement) again. We have invited them and are looking at it,” the minister said at a CII event here. He said that after 2013, and completing 16 rounds of talks, the negotiations had not moved further. The chief negotiators of India and EU held discussions last year here on the proposed trade agreement, officially dubbed as Bilateral Trade and Investment Agreement (BTIA). Both sides expressed willingness to work in a time-bound manner in the pact.

Also Read: India must lead in defusing the possibilities of a global trade war: FICCI

The negotiations for the pact have been held up since May 2013 as both the sides are yet to bridge substantial gaps on crucial issues. Launched in June 2007, the negotiations for the proposed BTIA have witnessed many hurdles with both sides having major differences on key issues like intellectual property rights, duty cut in automobile and spirits, and liberal visa regime. The two sides have to iron out differences related to movement of professionals.

Besides demanding significant duty cuts in automobiles, the EU wants tax reduction in wines, spirits and dairy products, and a strong intellectual property regime. On the other hand, India is asking for data secure nation status to be granted by the EU. The country is among the nations not considered data secure by the EU. The matter is crucial as it will have a bearing on Indian IT companies wanting market access.

Two-way trade between India and the EU dipped to USD 88.4 billion in 2015-16 from USD 98.5 billion in the previous fiscal. Talking about the growing protectionism globally, Prabhu said that countries are reviewing and re-strategising their positions, but India has decided to engage positively with its trading partners. “We have decided that we will be a country which will engage with all of our traditional friends and at the same time start making new friends,” he said.