Digital payments company One97 Communications Limited, which operates under the Paytm brand, does not influence the price at which its stock trades but the management is making efforts to make the firm profitable, its MD and CEO Vijay Shekhar Sharma has told shareholders.

Speaking at the company's 22nd annual general meeting (AGM) on Friday, he said till 2018-19, the company was in expansion mode and it entered into the monetisation mode from 2019-20, according to participants who attended the meeting.

Sharma said as the company has committed earlier, Paytm will post operational profit in the quarter ending September 2023.

"Share price movement is not influenced by us. There are several factors. Company's profitability plays a very important factor in it. Company's growth plays an important role in it but these two are not the only factor for share price.

Responding to shareholders' questions, he said the management is making efforts to ensure that the company registers growth and earns strong profit for expanding business.

Shareholders of One97 Communications Limited asked the management about the path to profitability and rebounding of share price to the IPO level of Rs 2,150. The stock closed at Rs 771 on Friday.

While most of the shareholders who got to speak during the AGM expressed faith in the company's business model, some expressed displeasure at the losses of One97 Communications and drop in share price.

A shareholder, Manjit Singh, said the business model of Paytm is good and the brand is visible but the share price is far below the IPO level, which the company should look at.

Another shareholder Bimal Kumar asked about employee retention rate, timeline for break-even and valuator of the company who pegged the share price at Rs 2,150.

Shareholder Santosh Kumar Saraf asked the company to increase female employees ratio at the company and settle old disputes pertaining to 2013-14, while expressing faith in the company's business growth.

Shareholder Lokesh Gupta enquired about the reason for loss when the management was taking high salaries and asked the firm to cut down on the costs.

Other shareholders asked about the company's expansion plans overseas and status of margins in the business.

Sharma said the company makes money on every transaction, in the range of 4 paise to 14 paise on every Rs 100 and in some cases like FASTag, it goes up to Re 1.

"Wherever we have installed the sound box, we get a subscription fee. When number of devices go up, payments increase then it leads to profit," Sharma added.

He said Paytm has around 3 crore merchants and the company believes that there is a need to expand services to more merchants, for which expenses are being made by the marketing team.

"This expense may look (like) loss at present but it is going to give a good return in the long term," he asserted.

Paytm President and Group CFO Madhur Deora said attrition rate at the company is in the range of 2 to 2.5 per cent per month.

Paytm has reported widening of its consolidated loss to Rs 644.4 crore for the first quarter ended June 30, 2022. The company had recorded a net loss of Rs 380.2 crore a year ago.

The company said its contribution profit, which excludes taxes and marketing expenses but includes promotional incentives, grew over three-fold to Rs 726 crore in the June 2022 quarter from Rs 245 crore in the year-ago period.

The consolidated revenue from operations increased 89 per cent to Rs 1,680 crore during the reported quarter from Rs 891 crore earlier. 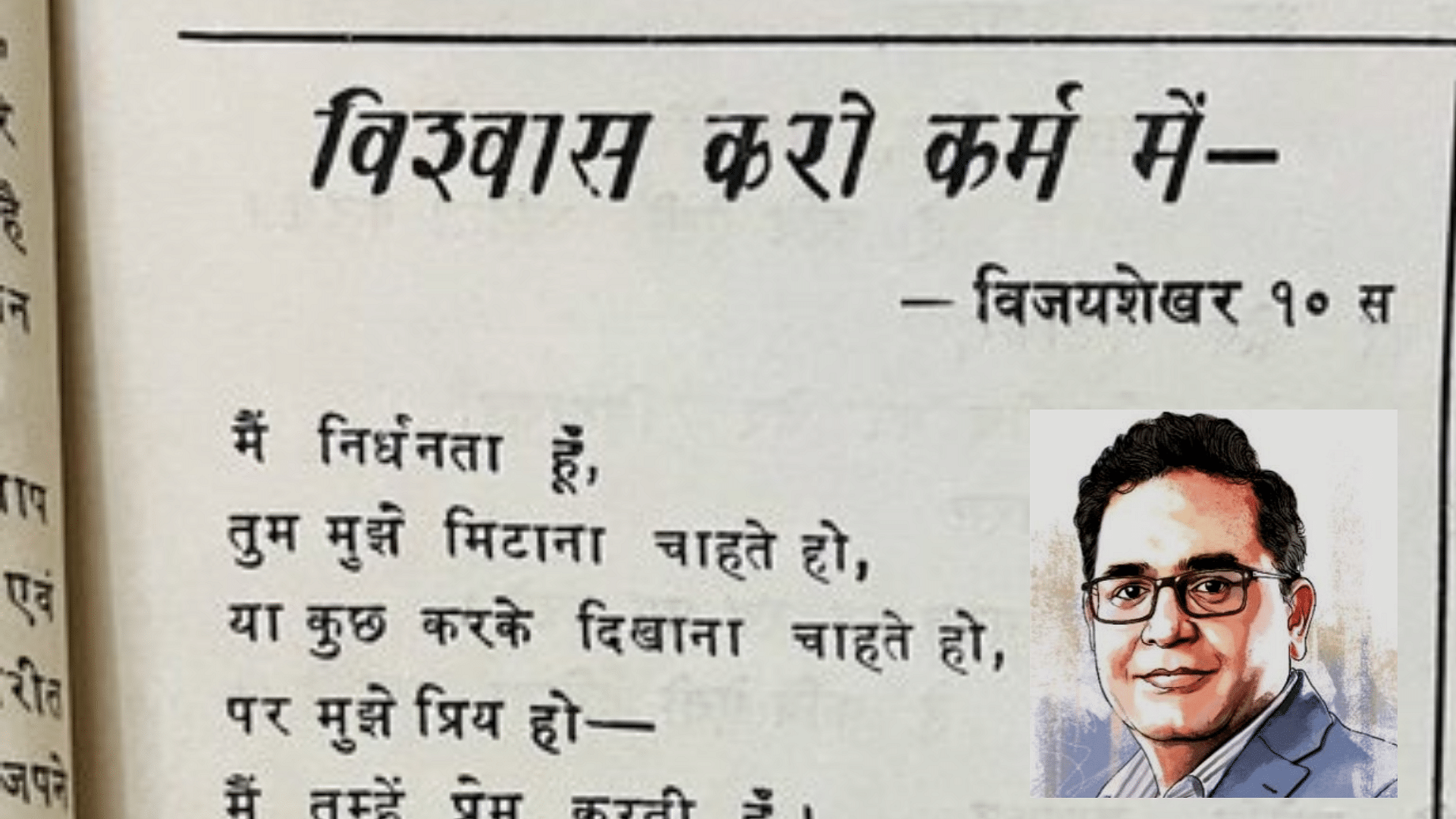