Vodafone says it has ended swap talks with Liberty Global 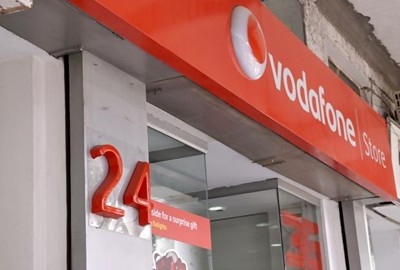 London:Vodafone Group Plc has seen its shares stumble after announcing that asset swap talks with Liberty Global have ended without any deal being made. The British-based cellphone company said today the negotiations have been terminated but did not offer any explanation for the cutoff. Vodafone had said in June it was in the early stages of discussions with Liberty Global about a possible exchange of selected assets between the two companies, both major players in the communications field.

Vodafone’s shares fell 3.5 percent on the London Stock Exchange in early trading. A potential deal had been seen as a key part of the company’s future plans.