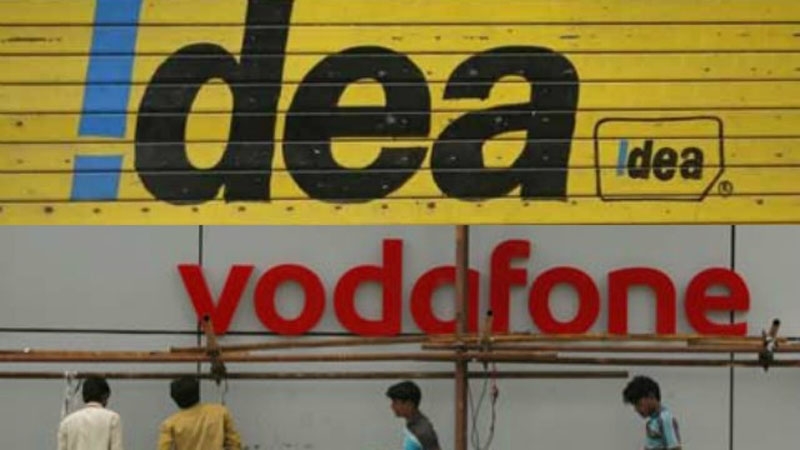 Mumbai: Vodafone Idea shares plunged over 17 per cent, while the stock price of Bharti Airtel surged over 4 per cent on Tuesday after the Supreme Court said that the telecom operators will have to clear their dues in 10 years time with a 10 per cent up front payment by March 31, 2021.

The top court said that every year by February 7, payment has to be made and telecom companies will have to face contempt proceedings along with a penalty in case of default in payment of annual instalment.

Vodafone Idea is in a financially weaker position than the other telcos and has time and again said that it would have to shut shop if it were to pay the dues in one go.