Under the partnership with Apna, Vi customers will not pay any fee for accessing services and they will get higher visibility for jobs compared to other aspirants. / Representational image |

The company in a late night filing on June 22, said that the DoT on June 15, has raised adjusted gross revenue (AGR) demand for additional two financial years beyond 2016-17, which were not covered under the Supreme court order on the statutory dues.

Vodafone Idea (VIL) in the filing said that its board of directors "has approved the exercise of the option of deferment of the AGR related dues by a period of four years with immediate effect, in accordance with the said DoT Letter. The amount of the AGR related dues as stated in the said DoT Letter is Rs 8,837 crores which is subject to revision on account of disposal of various representations".

The government calculates its share of revenue from telecom operators based on their AGR, which is considered to have been earned by them from the sale of services.

VIL filing said that the DoT has offered the company a moratorium of four years for all AGR related dues up to Financial Year 2018-19, which were not included in Supreme Court order dated September 1, 2022 which can be exercised within a period of 15 days by June 30.

"The said DoT Letter also provides the Company an option for equity conversion of interest dues upfront for these AGR related dues for which a period of 90 days has been provided from the date of the said DoT Letter," VIL said.

The company said the fresh demand of Rs 8,837 crore is subject to revision on account of disposal of various representations, CAG, special audit and any other outcome of litigation and "the final amount to be paid in six equal annual instalments post moratorium period starting from March 31, 2026".

The government has already approved Vodafone Idea's proposal to convert about Rs 16,000 crore interest payment dues of previous AGR moratorium into around 33 per cent stake in the company.

According to official data, telecom operators owe over Rs 1.65 lakh crore to the government in adjusted gross revenue up to financial year 2018-19. 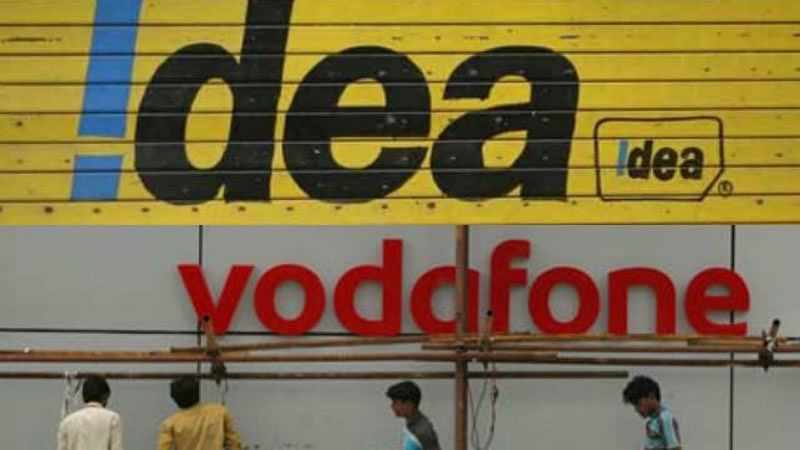