Vedanta to invest Rs 6,611 cr over 2 years to shore up Balco's smelter capacity 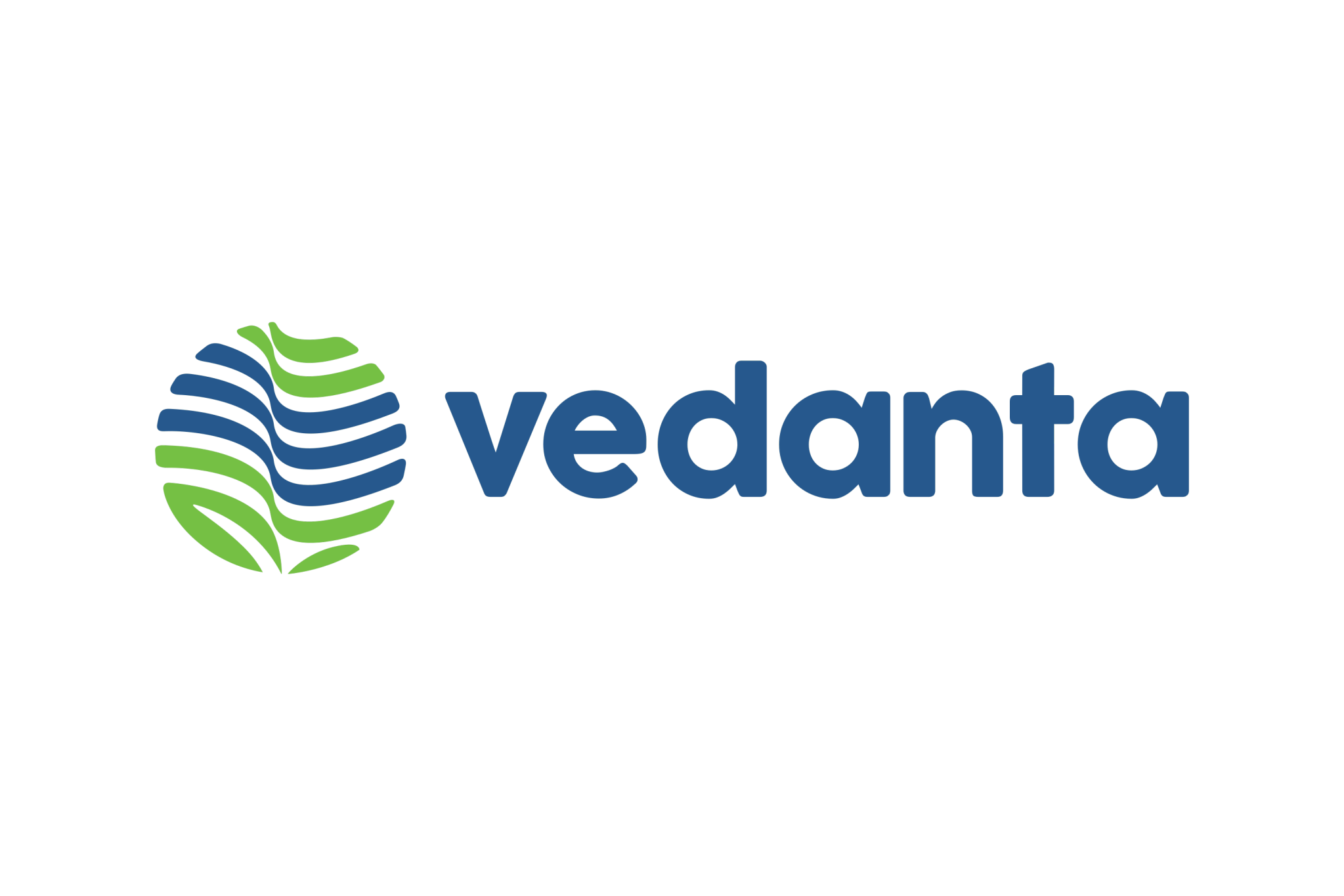 Balco's smelter capacity, as a result, will increase by 414 kilo-tonnes per annum (KTPA), taking its total capacity to close to one million tonne. |

Vedanta on Tuesday said it will invest Rs 6,611 crore over the next two years to ramp up the smelter capacity of Balco.

In addition, its carbon plant adequacy business at Jharsuguda, Odisha, will set up a new carbon facility at a cost of Rs 635 crore.

"Vedanta...has announced a major expansion at Bharat Aluminium Company's (Balco) smelter capacity, which will involve an investment of Rs 6,611 crore over the next 18-24 months," the mining major said in a statement.

Balco's smelter capacity, as a result, will increase by 414 kilo-tonnes per annum (KTPA), taking its total capacity to close to one million tonne.

With this fresh investment, Balco's value-added product portfolio will increase to 92 per cent.

"Balco's expansion is a important project for us. We hope to ramp up the smelter capacity over the next 18-24 months. After this expansion, Vedanta's aluminium capacity will increase to 2.8 million tonnes," Vedanta Group CEO Sunil Duggal said.

In February this year, Vedanta's board of directors had approved the expansion of Lanjigarh Alumina Refinery to five million tonnes per annum (MTPA) from the current two MTPA, at a cost of Rs 3,780 crore.

After the completion of this project, Lanjigarh Alumina Refinery will become one of the world's largest single-location alumina refinery complexes.

Vedanta's aluminium business posted a strong momentum during the first quarter of the ongoing fiscal with the highest-ever production of 549 kilo-tonnes (KT), and a margin of 36 per cent.

The company has recently been awarded the Kuraloi (A) North coal block in Jharsuguda, which will be an optimal fit for its smelter unit.

The company is focused on reducing its cost of production by nearly USD 300 per tonne to around USD 1,200 per tonne in the next two years. This will help improve the realisation and profitability from the aluminum business significantly, Duggal said 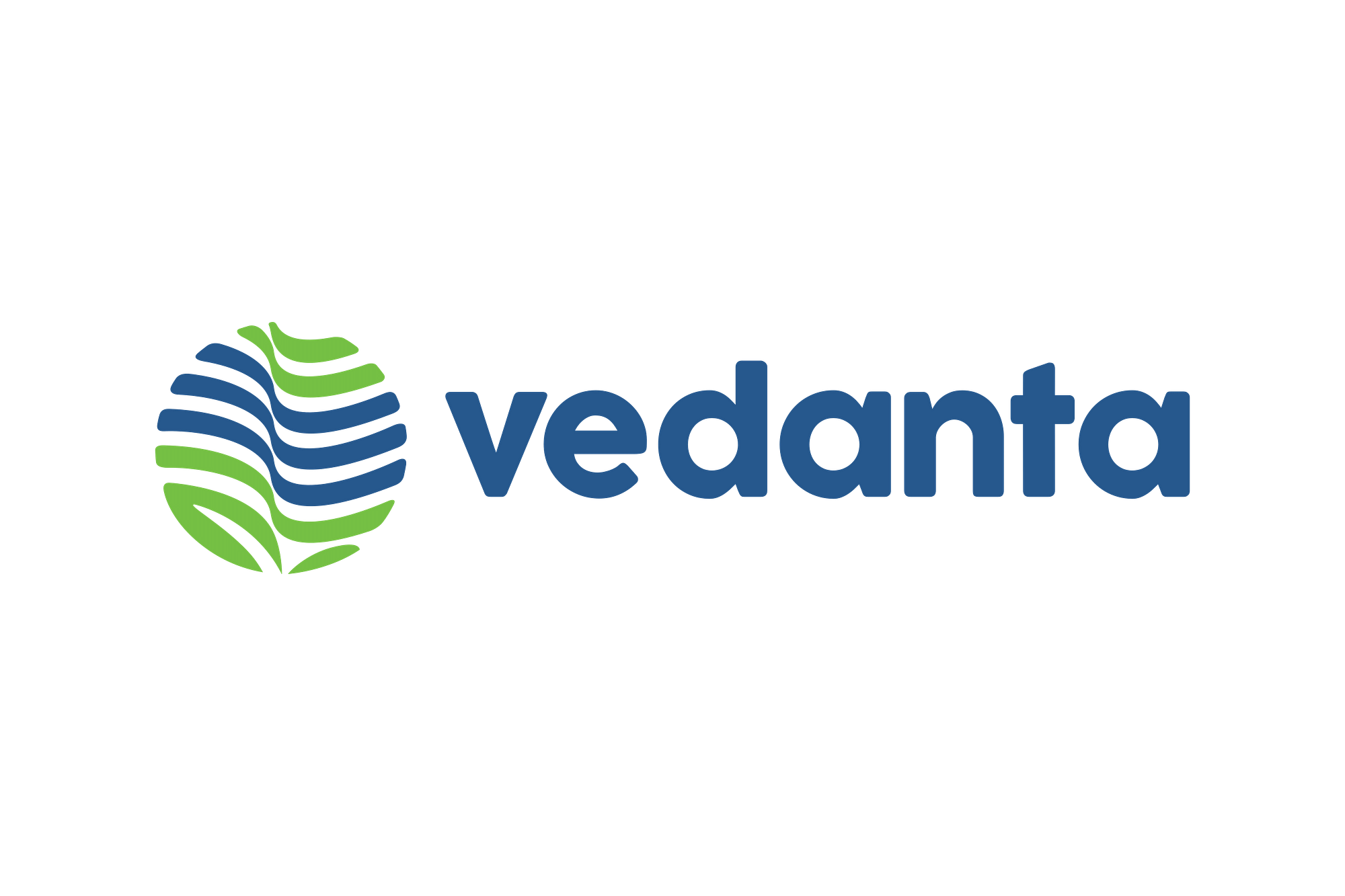