US lawmakers say Facebook cannot be trusted to manage cryptocurrency 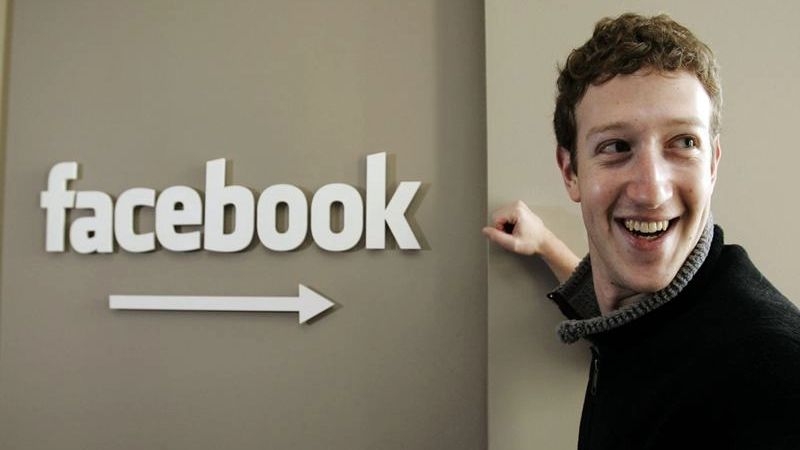 The letter came after Facebook launched Novi, a new digital wallet, as part of a pilot programme in the US and Guatemala/ Facebook founder & CEO Mark Zuckerberg/ Representational Image |

A group of US Democrats has asked Facebook CEO Mark Zuckerberg to end his digital wallet and cryptocurrency project, adding that the social network can't be trusted to manage cryptocurrency.

In a letter, Senators Brian Schatz (D-Hawaii), Sherrod Brown (D-Ohio), Elizabeth Warren (D-Massachusetts) and others said that Facebook is once again "pursuing digital currency plans on an aggressive timeline."

"It has already launched a pilot for a payments infrastructure network, even though these plans are incompatible with the actual financial regulatory landscape -- not only for Diem specifically, but also for stablecoins in general," the letter read.

The letter came after Facebook launched Novi, a new digital wallet, as part of a pilot programme in the US and Guatemala, reports The Verge.

In the letter, the senators said, "Facebook cannot be trusted to manage a payment system or digital currency when its existing ability to manage risks and keep consumers safe has proven wholly insufficient".

"We urge you to immediately discontinue your Novi pilot and to commit that you will not bring Diem to market," they stressed.

Later, the company rebranded Libra currency as "Diem" (diem means day in Latin) which is yet to be released.

In a statement, a Novi spokesperson said on Tuesday, "We look forward to responding to the Committee's letter."

Earlier, in a bid to win regulators' hearts, Facebook had said that its cryptocurrency will offer stable coins backed by just one nation's currency, meaning some coins offered would serve as the equivalent value of a dollar or a Euro.

However, several heavyweights pulled out of the Libra project, like PayPal, Mastercard, Visa, Mercado Pago, eBay, Stripe and Booking Holdings and Vodafone over privacy concerns.