US economic growth slows to 2.0% in Q3 on poor consumer spending 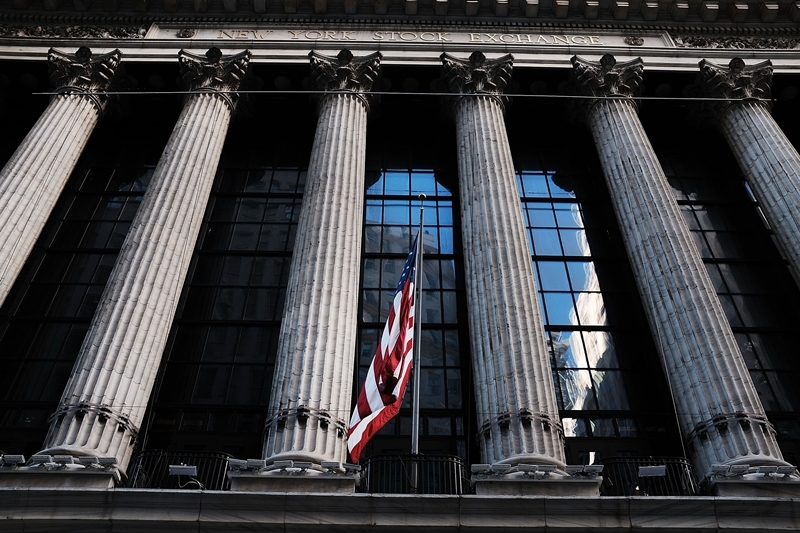 The 2.0 percent growth pace was lower than the 2.8 percent rate estimated by economists surveyed by The Wall Street Journal / Representational Image |

The US economy grew at an annual rate of 2.0 per cent in the third quarter amid the Delta variant-fuelled COVID19 surge, after expanding 6.7 per cent in the second quarter, the Commerce Department said.

"The increase in third quarter GDP reflected the continued economic impact of the COVID19 pandemic," Xinhua news agency quoted the Department's Bureau of Economic Analysis as saying in an advance estimate on Thursday.

"A resurgence of COVID19 cases resulted in new restrictions and delays in the reopening of establishments in some parts of the country," the bureau noted. "Government assistance payments in the form of forgivable loans to businesses, grants to state and local governments, and social benefits to households all decreased."

Aside from surging COVID19 cases and waning government support, the US economy is seeing continued supply chain disruptions, which have pushed up inflation and could dampen the economic outlook going forward.

The 2.0 per cent growth pace was lower than the 2.8 per cent rate estimated by economists surveyed by The Wall Street Journal.

The deceleration in real GDP in the third quarter was partially driven by a slowdown in PCE, which grew at 1.6 per cent after a 12 per cent jump in the prior quarter, the report showed.

From the second to third quarter, spending for goods was down, led by motor vehicles and parts, and services decelerated, led by food services and accommodations.

The latest GDP data came about a week after the Federal Reserve released its latest Beige Book, which showed that US economic growth slowed from mid-August through September, constrained by supply chain disruptions, labour shortages, and uncertainty around the Delta variant.

The Fed survey noted that most districts reported "significantly elevated prices", fueled by rising demand for goods and raw materials.

The Labour Department recently reported that US inflation remained elevated in September as supply chain disruptions had persisted for months, with the consumer price index rising 5.4 per cent over the 12 months ending September.

Treasury Secretary Janet Yellen said on Sunday that on a 12-month basis, inflation will remain high into next year because of recent events, but she expected inflation to fall to acceptable levels in the second half of next year.

In the latest World Economic Outlook released earlier this month, the International Monetary Fund projected the US economy would grow by 6.0 per cent this year, down 1.0 percentage point from its July projection.