US-based electric scooter and micromobility giant Bird has reportedly let go 23 per cent of its employees in its latest round of layoffs, media reports say.

While tech layoff tracker Layoffs.fyi attributes the news of the layoffs to an internal memo, certain LinkedIn posts from former Bird employees confirm that the layoffs have already begun, reports Techcrunch.

The layoffs are hitting everyone from senior managers to new hires across different business divisions.

Bird has also confirmed the layoffs to the website, saying that the departures will span across the organisation and regions.

"While the need for and access to micro-electric vehicle transportation has never been greater, macro economic trends impacting everyone have resulted in an acceleration of our path to profitability," Bird was quoted as saying by TechCrunch.

"This path required us to reduce our cost structure in a way that allows us to responsibly and sustainably expand our service beyond the more than 400 cities we operate in today as climate action has never been more paramount," it added.

Bird has around 600 employees, according to the company. That means Bird is planning on laying off around 138 workers.

Layoffs.fyi showed that most of the layoffs will be happening in Los Angeles. However, at least one former employee looking for work on LinkedIn was based in Texas, the report said.

"In addition to eliminating all non-critical third party spends, we also, unfortunately, had to depart with a number of team members who passionately helped create a new industry and paved the way for more eco-friendly transportation," the report said. 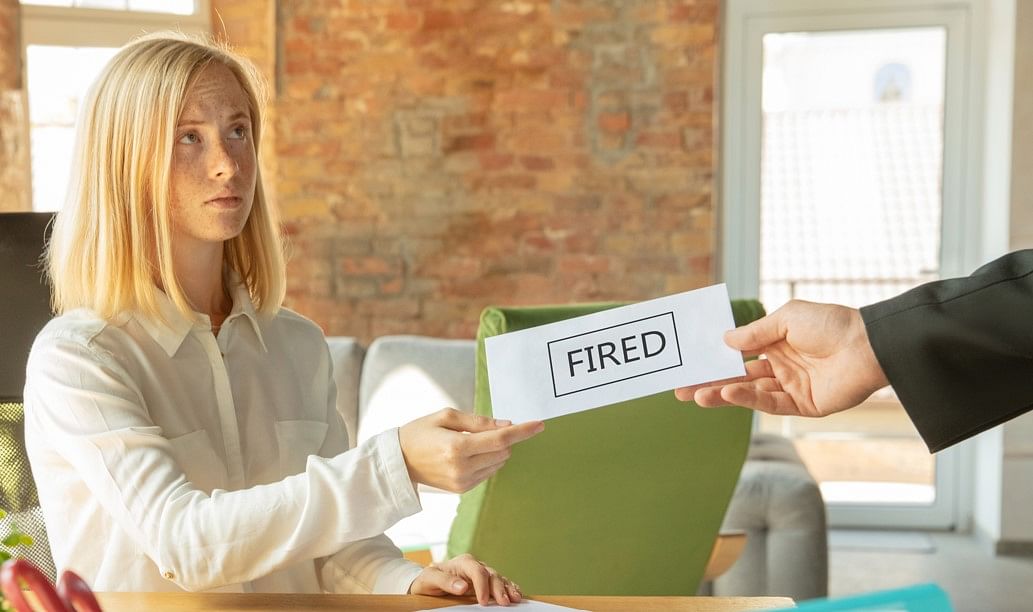