Johnson wants a free trade agreement similar to the EU's deal with Canada, set alongside separate agreements on issues such as fishing, energy and aviation.
Agencies 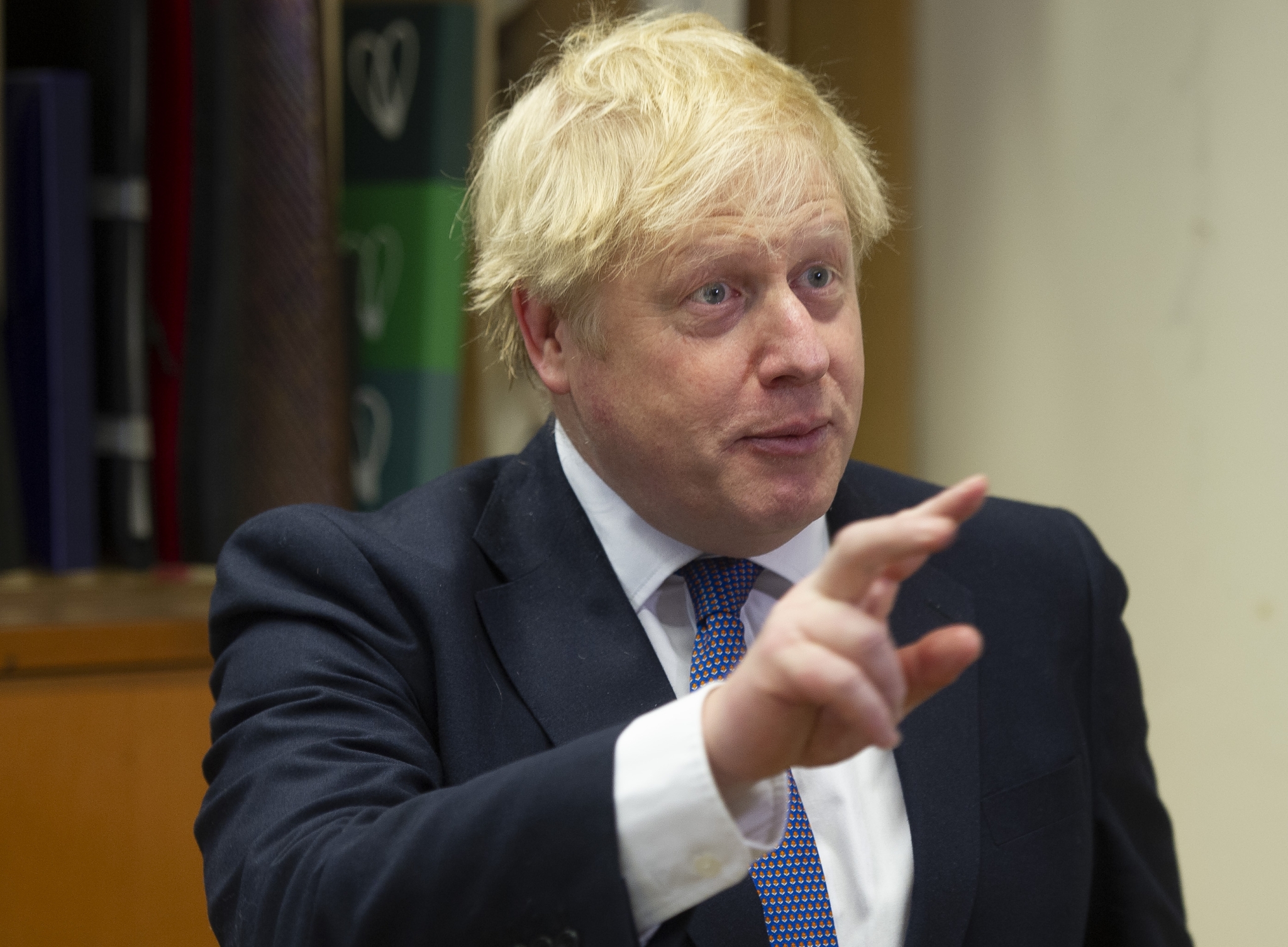 Britain put the prospect of a chaotic Brexit back on the table on Thursday as it set out its red lines for trade talks with the European Union.

In its mandate for the negotiations that start on Monday, Prime Minister Boris Johnson's government rebuffed EU demands for common trading standards and continued fishing rights.

And it warned it could walk away from the talks if a "broad outline" of a deal is not agreed by a meeting planned for June. This would see Britain's currently seamless trading arrangements with the EU, forged over half a century, abruptly end after a post-Brexit transition period expires in December.

"We want the best possible trading relationship with the EU, but in a pursuit of a deal, we will not trade away our sovereignty," senior government minister Michael Gove told MPs.

The European Commission said it was preparing for all scenarios.

"The commission maintains its capacity to prepare for no deal following the result of those negotiations," spokeswoman Dana Spinant said. 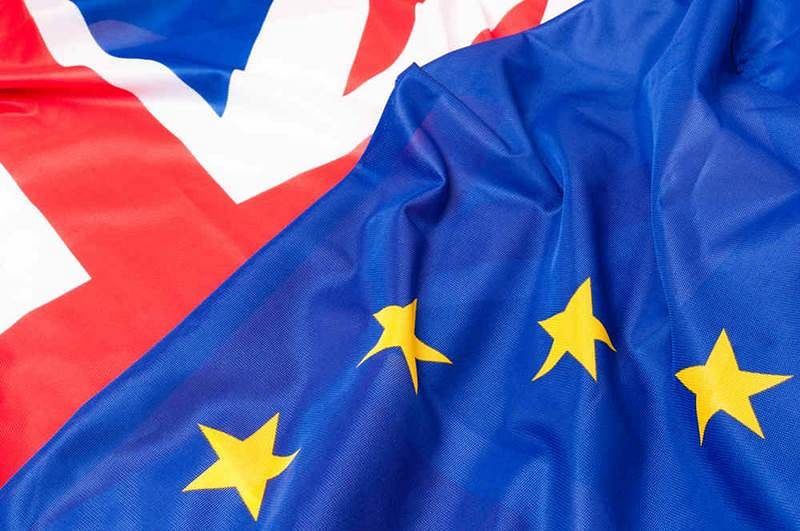 She added that the mid-year meeting was "a very fair timeline" to take stock of whether a deal was possible.

Britain left the EU on January 31, but both sides agreed to a standstill transition period lasting until December 31 to allow time to strike a new partnership.

Johnson wants a free trade agreement similar to the EU's deal with Canada, set alongside separate agreements on issues such as fishing, energy and aviation. 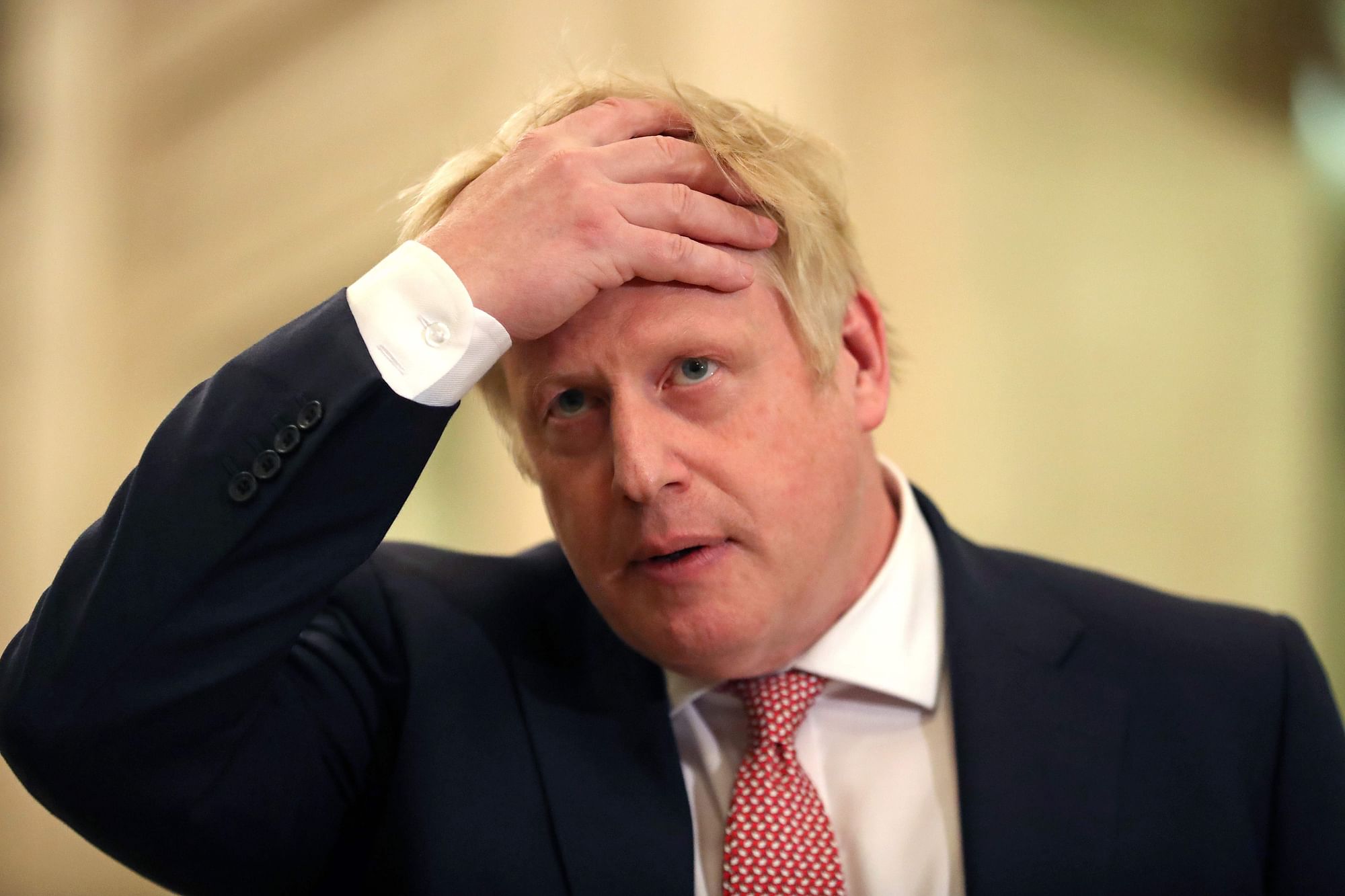 But Brussels says Britain's geographical proximity and existing close ties make it a different case, fearing it could gain an uncompetitive advantage by relaxing costly environmental and labour laws.

It says Britain must mirror EU standards if it wants to continue freely trading goods with the bloc's huge single market.

However, Johnson argues this would undermine the whole point of Brexit, even if that means increased barriers with what is currently Britain's largest trading partner.

"We will not agree to any obligations for our laws to be aligned with the EU's," the official UK mandate says.

Brussels also wants its state aid rules to apply in the UK -- something London rejects.

Another potential flashpoint is financial services, a key concern for Britain that it wants resolved by June to allow firms to keep working in the EU after December 31.