UIDAI working to use smartphones as 'universal authenticator': CEO

At present, of the overall 120 crore mobile connections, 80 crore are smartphones which could be used for the authentication.
Agencies 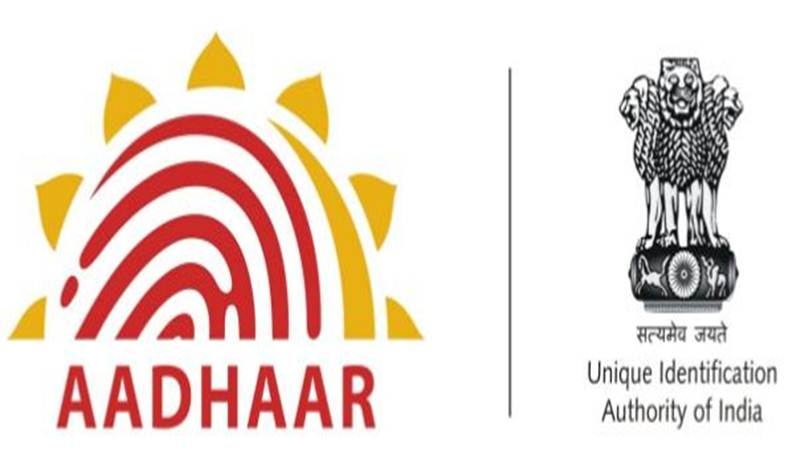 At present, fingerprints, iris and one-time password (OTP) are used for authentication and efforts are on to increase the scope of the same / Representative Image |

The Unique Identification Authority of India (UIDAI) is looking at using smartphones as ''universal authenticator'' to establish a resident's identity, a top official said on Wednesday.

At present, finger prints, iris and one-time password (OTP) are used for authentication and efforts are on to increase the scope of the same, its chief executive Saurabh Garg said, addressing the 'ETBFSI Converge' summit.

''We are looking at how the smartphone can develop as a universal authenticator. That is an area of work that is ongoing and we hope we will be able to proceed rapidly in that direction. It will help people to do authentication right from where they are living, staying etc,'' Garg said.

He said at present, of the overall 120 crore mobile connections, 80 crore are smartphones which could be used for the authentication. However, no additional details were shared on how the process of identification can get complete using the smartphone.

Garg said privacy and data security are important for the authority, and added that the Aadhar number is on its way to becoming a ''single identity which is universally available and authenticable''.

Aadhar and the direct benefit transfers done using the number have helped the government save Rs 2 lakh crore by plugging leakages and duplication, he said.

The banking and the telecom industry have rapidly adopted the Aadhar number for fulfilling the know-your-customer norms, he said, adding that 70 crore or half of the overall bank accounts are seeded with Aadhar.

However, the number of pension accounts (3 crore) and mutual fund holders (around 10 crore) is very less and those industries should make use of the facilities offered by Aadhar to rapidly expand coverage, Garg said.

He said the UIDAI has now decreased charges for full KYC to Rs 3 per authentication and 50 paise for a simple 'yes or no' authentication in order to drive up the usage.