Twitter has suspended the account that was tracking the movements of CEO Elon Musk's private plane, and Musk claimed that he is taking legal action against the account's owner.

Musk on Thursday said: "legal action is being taken against Sweeney and organisations who supported harm to my family," arguing it put his son at risk. 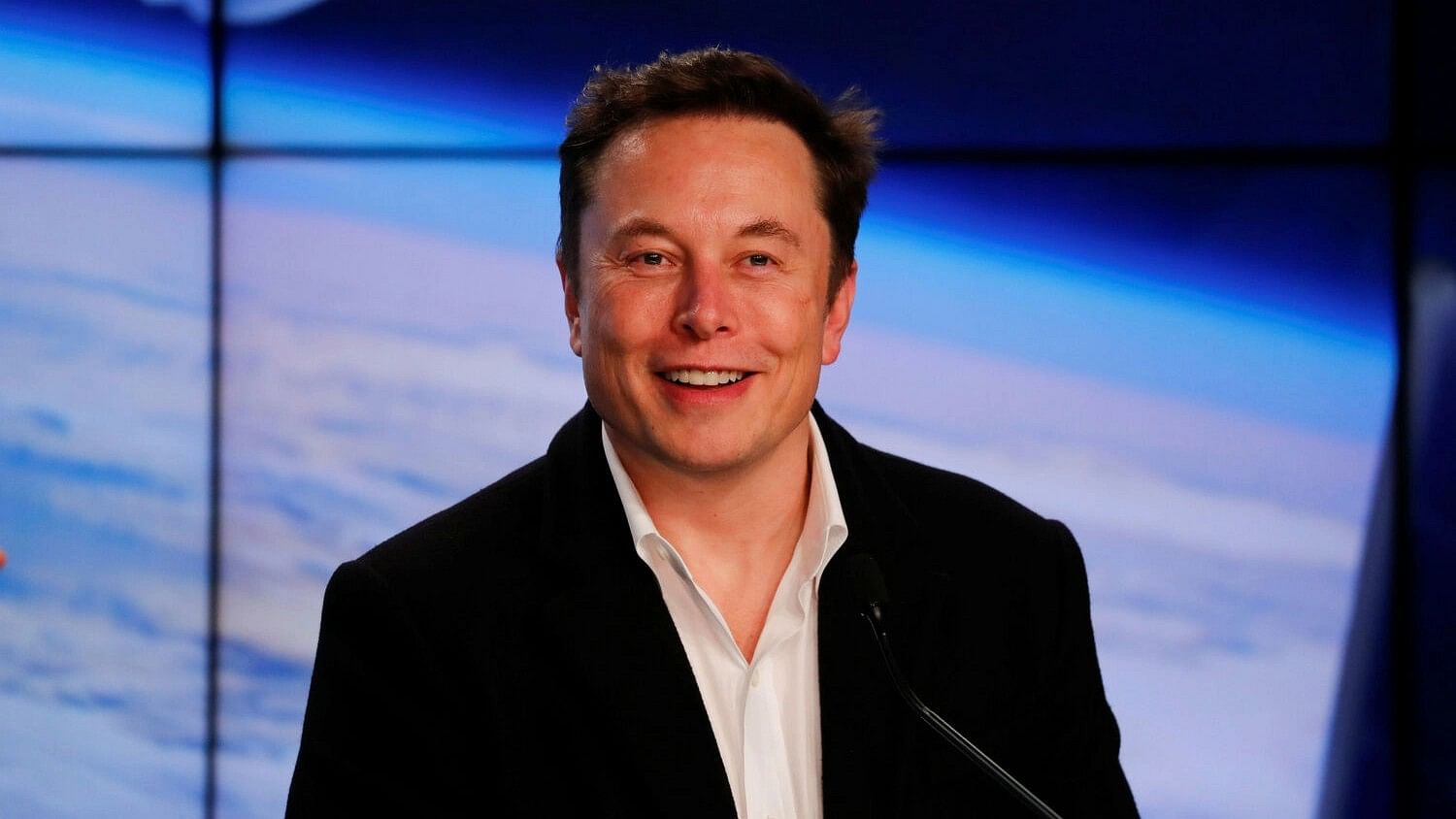 Even Sweeney's personal account got suspended from the micro-blogging platform along with the other tracking accounts that he created.

On November 7, Musk claimed that the account was a "personal safety risk" but he will not suspend it as a part of his "commitment to free speech." In January, Musk had offered Sweeney $5,000 to remove the Twitter bot tracking the movements of his private plane.

Meanwhile, in February, Musk had blocked Sweeney on the micro-blogging platform.