Twitter still thinks the $44 bn Musk deal is not terminated

Twitter still thinks the $44 bn Musk deal is not terminated |

Despite Tesla CEO Elon Musk declaring that he has terminated the $44 billion Twitter deal, the micro-blogging platform's position continues to be "the agreement is not terminated."

Twitter lawyers from Wachtell, Lipton, Rosen & Katz law firms are preparing for a long-drawn court battle after Musk filed paperwork with the US Securities and Exchange Commission (SEC) to exit the acquisition deal.

Twitter has now filed a letter with the SEC, saying Musk's termination attempt is invalid because "Mr. Musk and the other Musk Parties have knowingly, intentionally, willfully, and materially breached the Agreement," The Verge reported late on Monday.

The world's richest person last week terminated the deal, stating that the company was in "material breach" of their agreement and had made "false and misleading" statements during negotiations.

Twitter later announced it was going to sue the Tesla CEO.

The "board is committed to closing the transaction on the price and terms agreed upon with Musk and plans to pursue legal action to enforce the merger agreement", Twitter Chairman Bret Taylor said in a tweet.

"We are confident we will prevail in the Delaware Court of Chancery," he added.

In reply, Musk poked fun at Twitter and shared a meme.

Musk will have to pay $1 billion in termination fees to the micro-blogging platform, as per an earlier filing with the US SEC.

Musk had put the deal on hold over the actual number of spam/fake accounts and bots on the platform, and sought a reply from Twitter CEO Parag Agrawal. 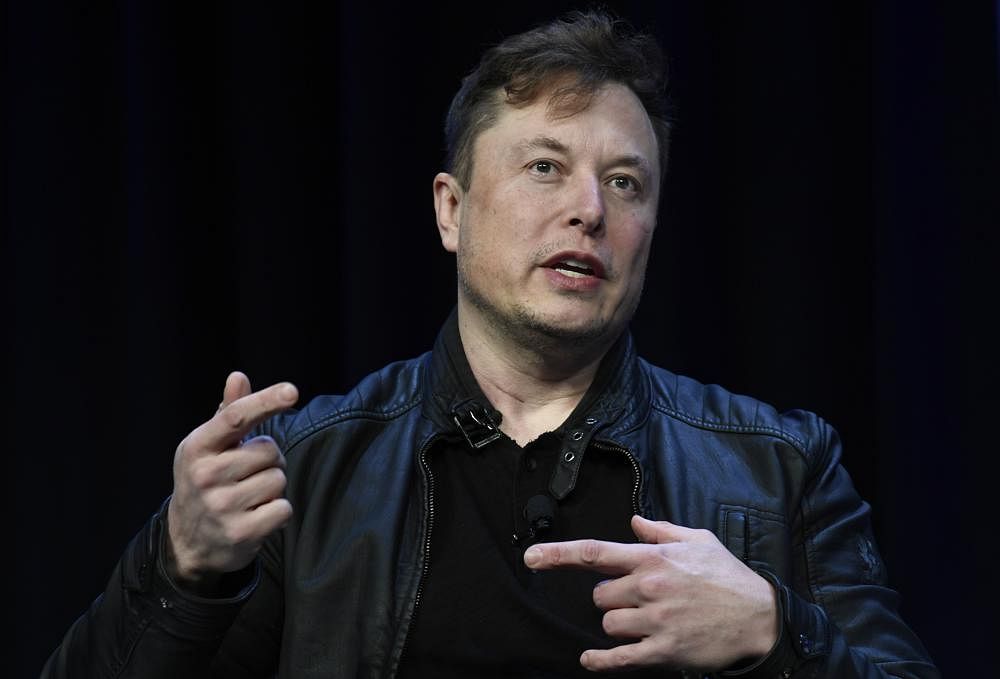 HomeBusinessTwitter still thinks the $44 bn Musk deal is not terminated