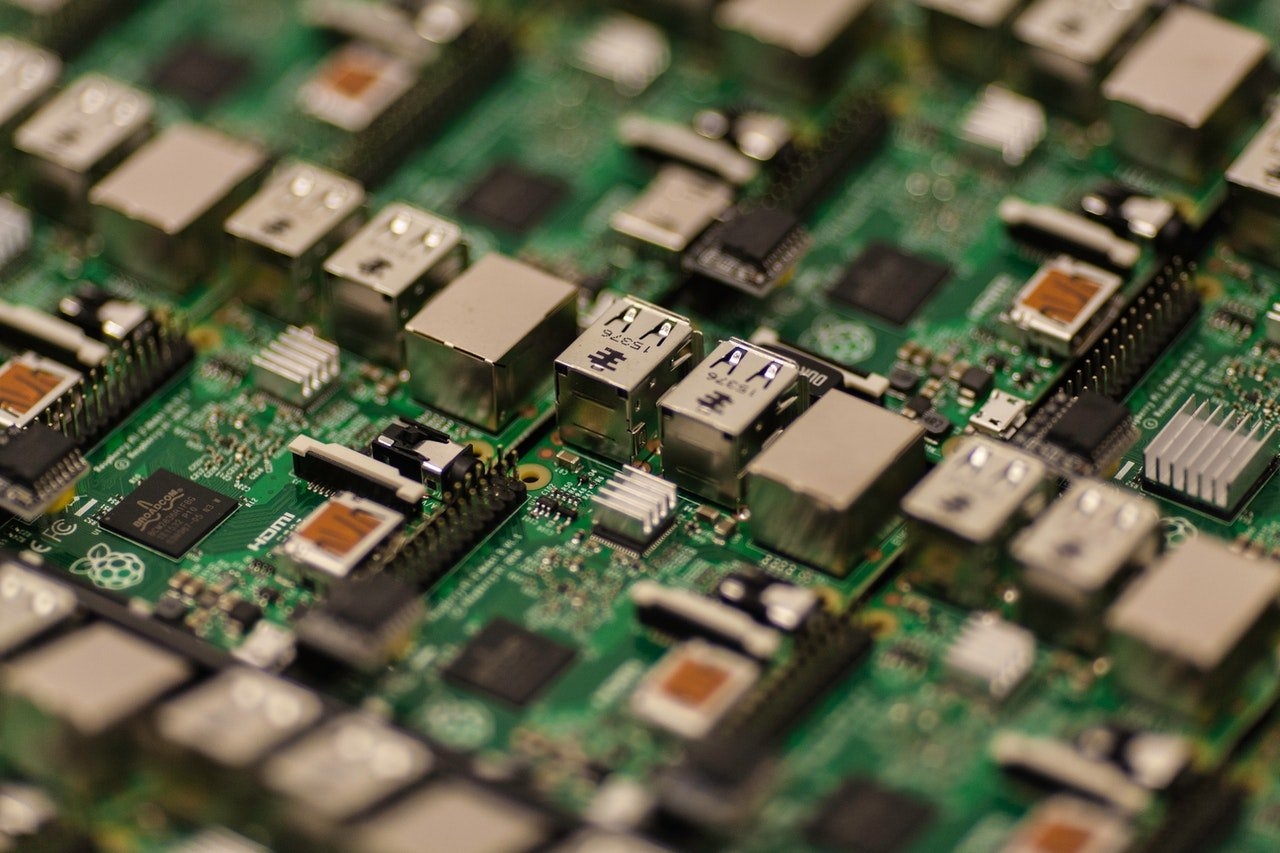 Sony's semiconductor group will invest approximately $0.5 billion in the new subsidiary for less than 20 per cent equity in JASM / Representational Image | Photo: Pexels

Taiwan Semiconductor Manufacturing Company (TSMC) is teaming up with Sony on its new $7 billion chip factory in Japan, the companies have announced jointly.

According to The Verge, the new plant, as had been previously announced, will focus not on cutting edge chips but rather older 22nm and 28nm processes in an effort to meet supply shortfalls for older chips which has steadily impacted everything from cars to smartphones.

The new factory had previously been announced last month by TSMC CEO C.C. Wei, although at the time, it had yet to be approved by TSMC's board of directors.

Nikkei Asia reported that the board has now approved the new factory under a new subsidiary, Japan Advanced Semiconductor Manufacturing, Inc. (JASM).

Sony's semiconductor group will invest approximately $0.5 billion in the new subsidiary for less than 20 per cent equity in JASM.

For those hoping that the new Japan factory will help ease supply constraints on older chips, it will still be some time before the new factory comes online. Construction on the new fab won't begin until 2022, with production not set to start until "the end of 2024," the report said.

The report also notes that TSMC's board also approved plans to build a new fab in Taiwan that would focus on both advanced 7nm chips, as well as legacy 28nm products, although construction isn't set to begin until 2024.