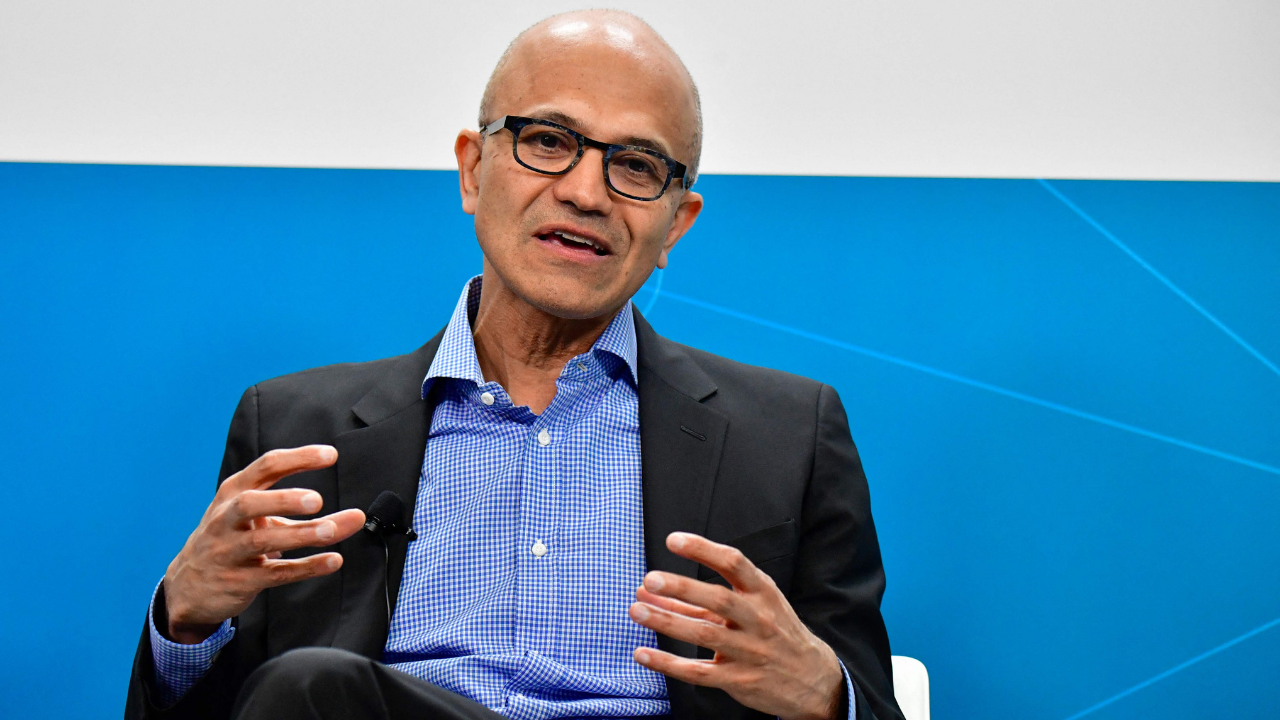 In August 2020, TikTok was in talks to sell its US operations because the administration of former President Donald Trump threatened to ban the app unless parent company ByteDance found a US buyer for it. /Satya Nadella, CEO, Microsoft | AFP

Microsoft's failed attempt to take over TikTok's US operation last year was "the strangest thing I've ever sort of worked on", CEO Satya Nadella said at the Code Conference.

In August 2020, TikTok was in talks to sell its US operations because the administration of former President Donald Trump threatened to ban the app unless parent company ByteDance found a US buyer for it, CNBC reported on Tuesday.

At one point, Microsoft was one of the potential acquirers, but it backed out in September 2020, when Oracle was chosen to provide cloud servers for the app.

"First of all, you've got to remember, TikTok came to us, we didn't go to TikTok," Nadella said on Monday.

"TikTok was caught in between a lot of issues that they were having across two capitals, and they wanted to partner," he added.

According to the Microsoft CEO, TikTok initially wanted a cloud provider that could also offer security services.

TikTok's US operations never got sold. In June, US President Joe Biden signed an executive order revoking the Trump administration order to ban the app.

Nadella said the US government seemed to eventually lose interest in pushing the transaction, the report said.

"President Trump, I think he had sort of a particular point of view on what he was trying to get done there," Nadella said.

"Then I just dropped off. It was interesting. There was a period of time that I felt that the USG had some particular set of requirements, and then they just disappeared," he added.

Nadella said Microsoft was well-positioned to purchase or partner with TikTok, which reported earlier this week that it has a billion monthly users around the world.

He said that Microsoft has the cloud platform, the security technology and "the engineers to be able to take over a code base".

Nadella declined to say if he still wanted to buy the app. However, he admitted that the deal appealed to Microsoft because of TikTok's technical design.