The latest Innova HyCross is expected to be launched in India next year at the Indian Auto Expo 2023. However, the official unveiling of the Innova will happen on November 25.

Toyota Innova for the first time in its history will go petrol-hybrid by letting go of the diesel engine entirely as the company confirmed that the upcoming Innova HyCross will be a strong hybrid powertrain that will have a naturally aspirated petrol engine on the lower trims. The latest Innova HyCross is expected to be launched in India next year at the Indian Auto Expo 2023.

With its Prius Sedan, Toyota has been a world leader in hybrid technology. The Japanese automaker introduced the strong hybrid to the Indian mass market through the Hyryder compact SUV.

This makes the Innova HyCross the second Toyota to feature a strong hybrid technology in the Indian market. The new Innova HyCross will use a larger 2 liter-4 cylinder naturally aspirated petrol engine paired with an electric motor. It will also have an automatic gearbox that will transmit torque to the front of the wheels. 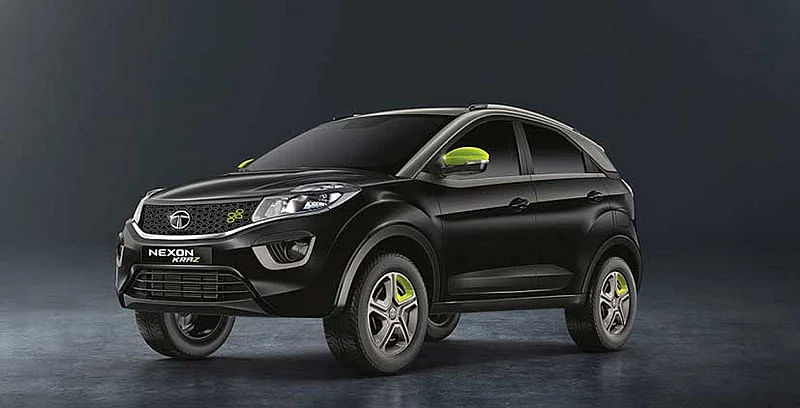 Another big development is the monocoque chassis and a front wheel drive layout. Toyota is breaking its tradition of body-on-ladder multipurpose vehicles(MPV) with a rear wheel drive layout and giving it a new car-like feel. This additional feature will make the Innova lighter than before and give you a more car-like feel while driving. The idea of having this change in norm is to target more private buyers as Innova Crysta that will be sold along with the HyCross will be pushed towards the cab market.

Another major change that can be expected is that the Innova HyCross will be the first Toyota in the country to sport an advanced driver assistance system (ADAS). ADAS to explain simply is a safety technology that will combine radar-based features like lane keep assist, adaptive cruise control, autonomous braking and more. This new technology will help make cars safer and reduce the effort required to drive a car. If Toyota offers the ADAS in its HyCross then it will be the first brand to offer this feature on a MPV sold in India. 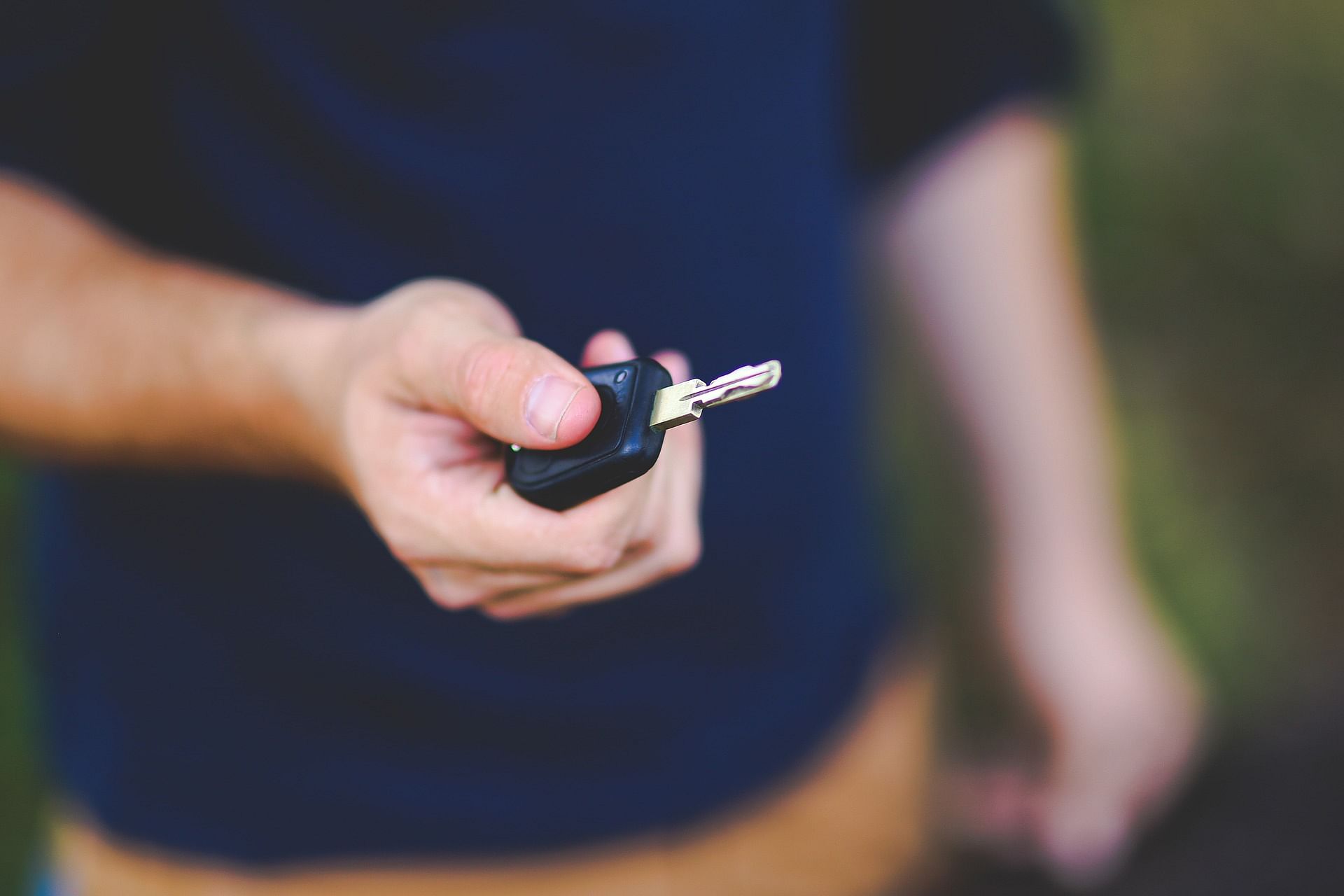 The key highlights in the design of the new vehicle include flared wheel arches, an aggressive front end with honeycomb grille and prominent character line on the doors. The styling cues of this new Innova seem to be suggesting that the new vehicle will be more of a crossover and less of a MPV.