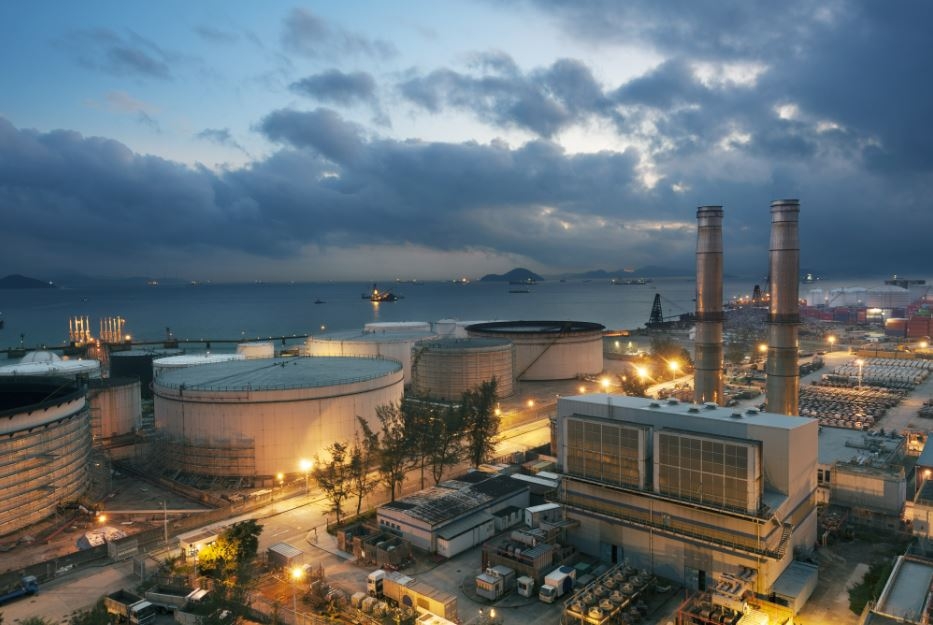 Former Chief Minister and AIADMK Coordinator O.Panneerselvam had strongly come out against the project stating it shows the "double face" of the ruling DMK / Representational Image |

The Tamil Nadu government has decided to withdraw the proposed petrochemical cluster at Nagapattinam in the face of stiff resistance from farmers and political parties.

The government has withdrawn the bid for proposed Detailed Project Report (DPR) for the petrochemical cluster planned to capitalise on the construction of a refinery by Chennai Petroleum Corporation Ltd (CPCL).

The CPCL has commenced work on the Rs.31,580 crore, 9 million metric ton per annum (MMTPA) grassroot refinery at Nagapattinam. The bids for the preparation of DPR earlier called by the MSME Trade and Investment Promotion Bureau (M-TIPB) was withdrawn citing administrative reasons.

Founder of PMK S.Ramadoss has welcomed the government's decision to drop the petrochemical cluster project.

Former Chief Minister and AIADMK Coordinator O.Panneerselvam had strongly come out against the project stating it shows the "double face" of the ruling DMK.

During the discussions on the Bill, the current Chief Minister and the then Leader of the Opposition M.K. Stalin had asked on the guarantee as to non-setting up of petrol, gas projects under the `Other Utilities' that are exempted under the law and urged the Bill to be sent to a Select Committee, Panneerselvam said.

The AIADMK leader also recalled that another DMK lawmaker had specifically asked as to how the law would prevent the setting up of petrochemical, fertiliser units in the agriculture zone.

Panneerselvam said after the DMK came to power, the situation had completely changed with the government deciding to call for bids for a detailed project report for creating a petrochemical cluster in Nagapattinam district.