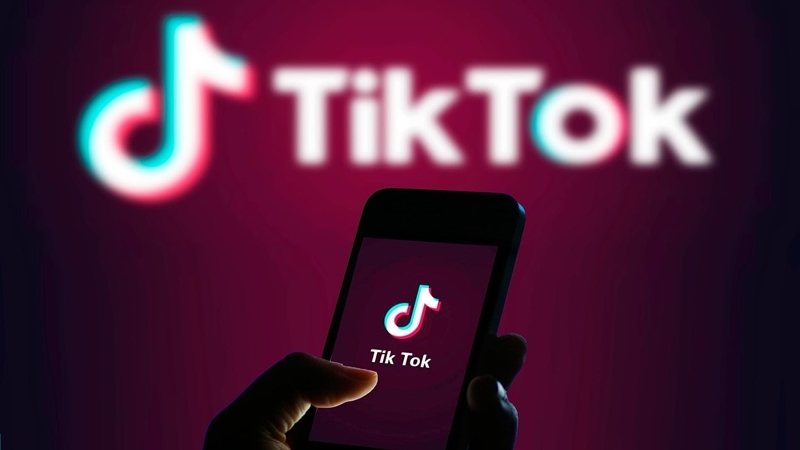 New Delhi: ByteDance, the Beijing-based parent company of TikTok, is planning to venture into the hardware world with its own smartphone. Rumour mills began speculating after Financial Times reported ByteDance’s smartphone plans citing two undisclosed sources who are familiar with the matter.

Even though a company spokesperson declined to comment on the matter, the development is hardly a surprise as smartphone pre-installs have long been a popular way for Chinese Internet companies to ramp up user sizes, TechCrunch reported on Monday.

ByteDance CEO Zhang Yiming has “long dreamt” of building a smartphone full of pre-loaded special apps. The company also confirmed a deal with phone-maker Smartisan early in 2019, saying it had acquired a patent portfolio and hired some Smartisan employees.

However, the Financial Times report does not offer details about the phone’s design or intended market. Although it suggests that ByteDance could be hampered by the US government’s hostility towards Chinese telecommunication companies, The Verge reported.

The company has also faced problems in India where its short video maker TikTok app has exploded in popularity but the government briefly banned it for promoting “cultural degradation”.

The Financial Times notes that Facebook and Amazon have also launched phones pre-loaded with special apps but both companies later discontinued their fairly unpopular products, The Verge added. ByteDance declined to comment on the development when IANS reached out to the company.