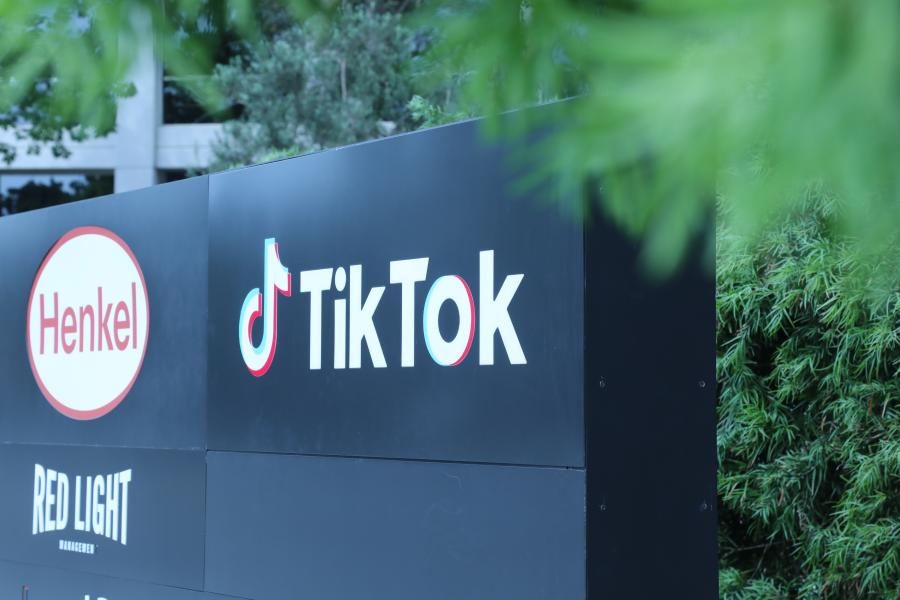 Within the programme, users can communicate with viewers through the chat feature and can stream content from a computer, phone, or gaming console./ Representative Image | Photo: Xinhua

According to TechCrunch, once downloaded to your desktop, the new Windows programme allows users to log in with their TikTok account and stream directly to TikTok Live.

Within the programme, users can communicate with viewers through the chat feature and can stream content from a computer, phone or a gaming console, the report said.

This programme is currently available only in a handful of Western markets for a few thousand users, the short video platform told the tech website.

"An obvious benefit for TikTok in testing this feature is that creators might be motivated to stay within their app, instead of asking their audience to watch them stream on Twitch or YouTube Gaming," as per the report.

A recent said that TikTok has emerged as the most downloaded non-gaming app worldwide for October 2021 with more than 57 million installs.