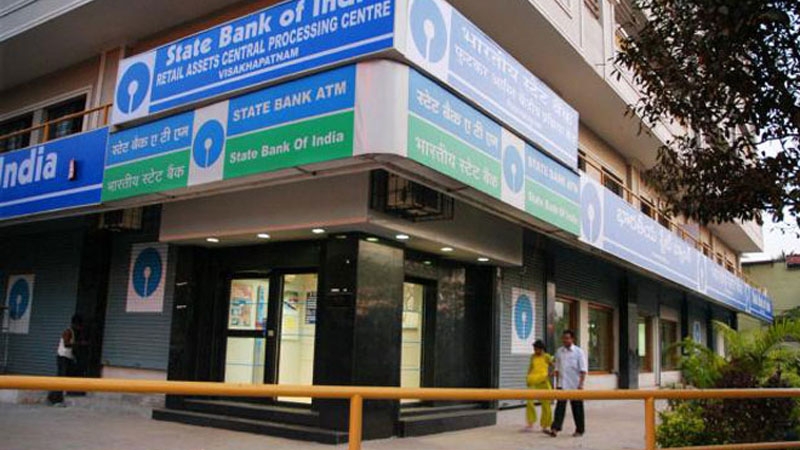 According to media reports, in the quarter ended June, the loss of all public-sector banks have shrunk by around 74 per cent on year.  So far in the current financial year, the government has infused capital into seven state-owned banks, including Punjab National Bank, Corporation Bank, Central Bank of India, and Allahabad Bank, through recapitalisation bonds worth Rs 19,850 crore.

In the last financial year, the government announced a plan under which it would infuse Rs 2.11 lakh crore into public sector banks. The finance ministry has also been looking at the feasibility of frontloading its capital infusion for the current financial year in a bid to help the struggling public sector banks, which have been put under the Reserve Bank of India’s prompt corrective action framework.

Almost all the 21 public sector banks, especially 11 banks that are under the prompt corrective action (PCA) framework, have sought capital from the government to boost lending and meet regulatory requirements.