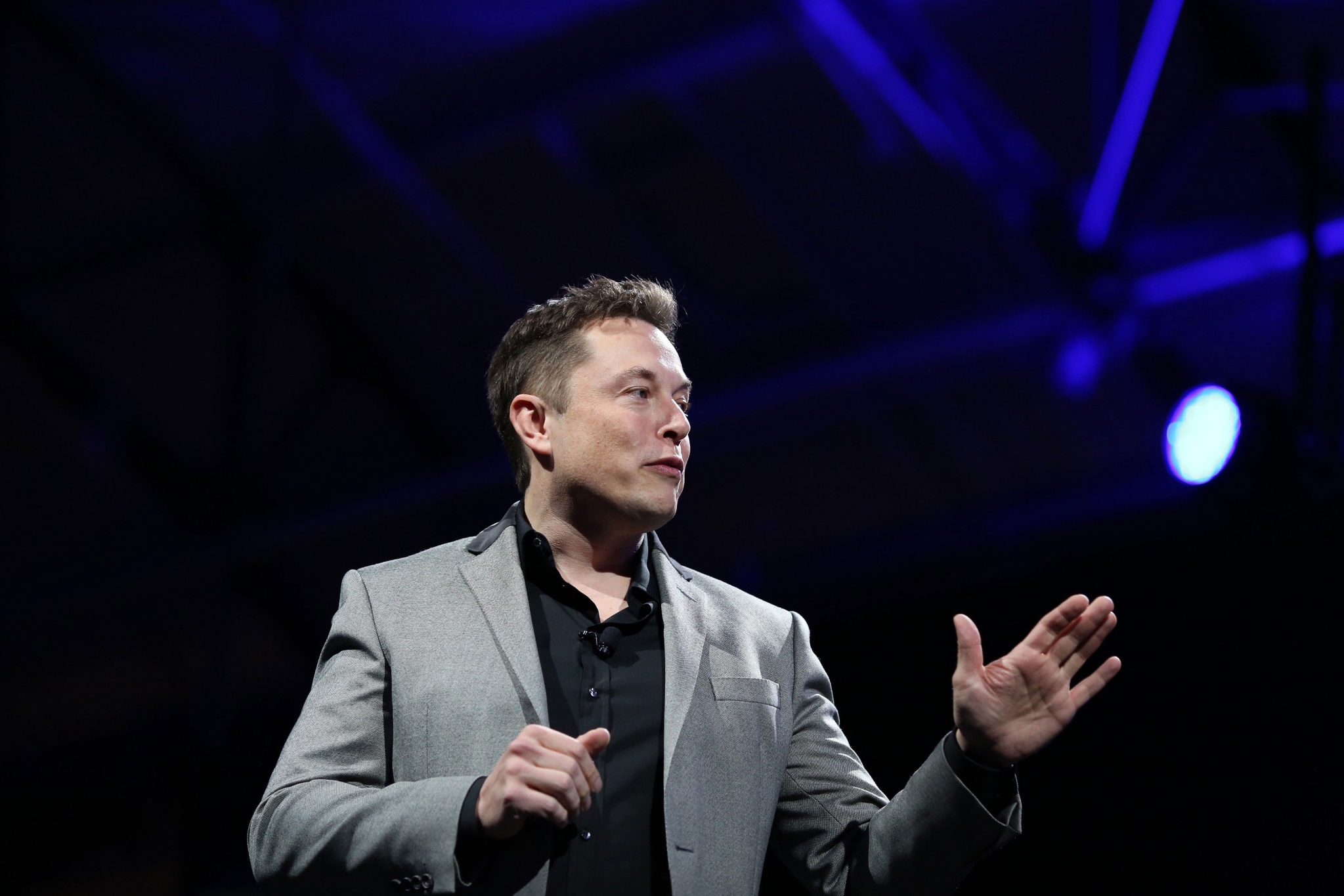 Tesla's plan for a "wider release" of its Full Self-Driving Beta, which was first supposed to come six months ago, has changed a lot in the last week, reports Electrek / Representational image |

The electric vehicle company's plan for a "wider release" of its Full Self-Driving Beta, which was first supposed to come six months ago, has changed a lot in the last week, reports Electrek.

It went from a simple "download button" that would have allowed people who bought the Full Self-Driving package to download the latest software to now a "request button" that starts a period of judging your driving based on some parameters and adds you to a queue to maybe get the new software.

The auto-tech website previously reported that there are also some problems with Tesla's "safety score" as it penalises some owners for no fault of their own.

Now, Musk has clarified the plan for the rollout based on safety scores in a series of tweets.

In a follow-up tweet, Musk corrected that the v10.2 release will be "a week from Friday," which is apparently when Tesla will start on-boarding more beta testers.

With an estimated 2,000 people in the early access programme, Tesla would be doubling the fleet of cars with access to the Full Self-Driving Beta after just two days.

However, as a reminder, while the package is called "Full Self-Driving" (FSD) and comes with the promise of eventually enabling that capability, it currently does not provide a full self-driving system.

Tesla FSD Beta enables Tesla vehicles to virtually drive themselves both on highways and city streets by simply entering a location in the navigation system, but it is still considered a level 2 driver assist since it requires driver supervision at all times.

The driver remains responsible for the vehicle, and needs to keep their hands on the steering wheel and be ready to take control.